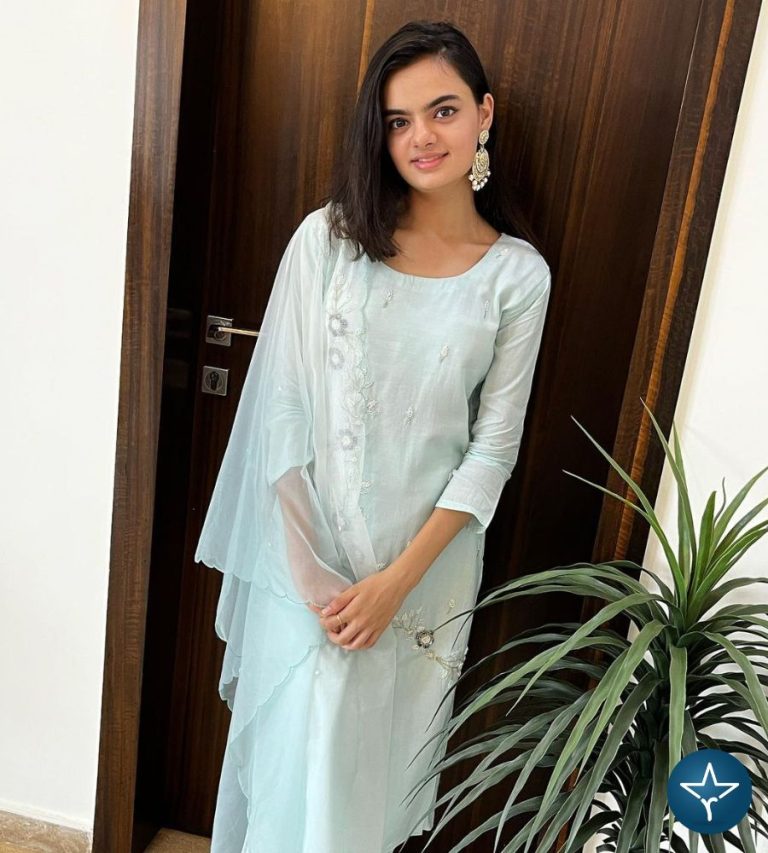 Ruhaanika Dhawan was born on 25 September 2007 in Mumbai, Maharashtra. She has completed her schooling from IGCSE School. With her amazing acting, she can easily keep the audience glued and the enthusiasm amongst viewers to watch her seemed to be on rise with every passing day.

Since her toddlerhood, Dhawan always used to be in the limelight for her appealing and captivating smile. She got her first role as a child artist with the TV serial Mrs. Kaushik Ki Paanch Bahuein in which she played the role of Aashi.

It was just the beginning, one after other many roles came into her account. She was then casted in yet another superhit TV serial Yeh Hai Mohabbatein which brought her immense fame and name. This romantic drama television serial was based on Manju Kapoor’s novel Custody and featured Divyanka Tripati and Karan Patel in pivotal roles. Dhawan engages everyone on the sets with her innocence. Apparently, the little girl bonds well with her on-screen mother Divyanka Tripathi.

Her popularity can be estimated by the fact that when she was shooting for Yeh Hai Mohabbatein, she was approached to play a cameo role in Salman Khan starrer action drama film Jai Ho in 2014.

Hi, Please comment below for update and correction about Ruhaanika Dhawan.