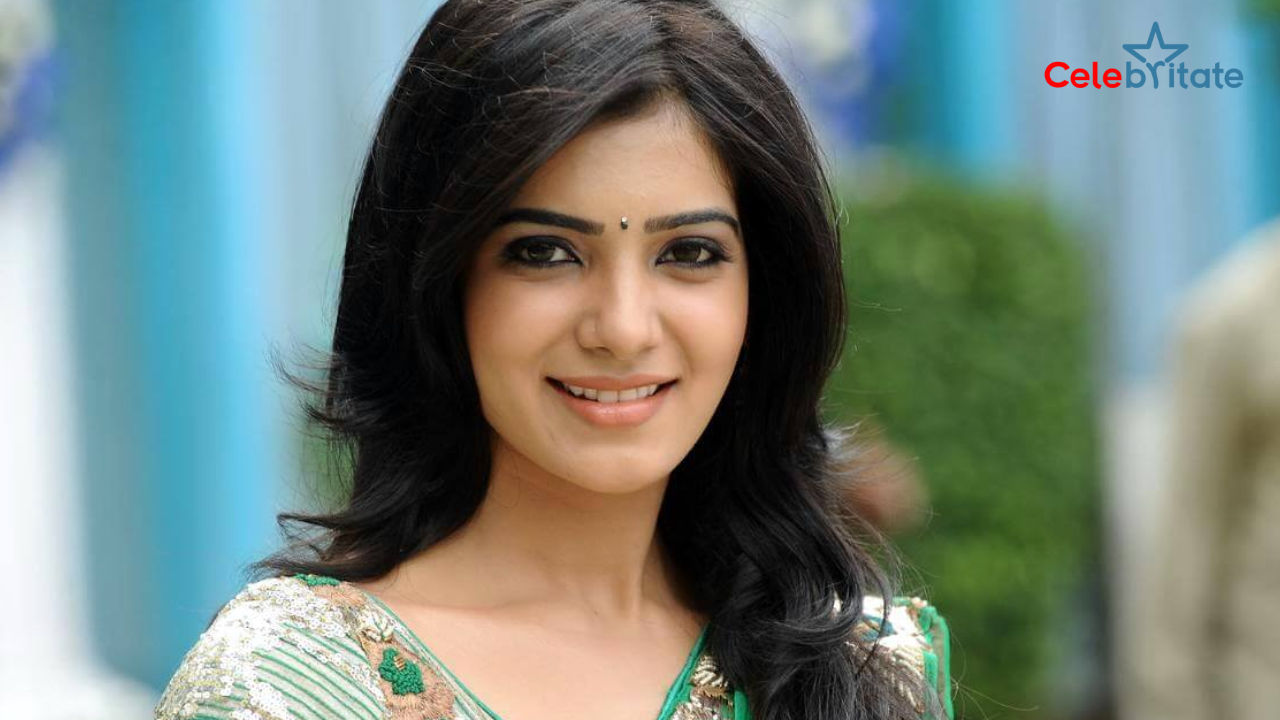 Samantha Ruth Prabhu is a popular Indian actress who especially works in Tamil and Telugu film industries. She is also considered as one of the highest paid south Indian actresses who has been a recipient of several awards, including, six South Indian International Movie Awards, four Filmfare Awards South and two Andhra Pradesh State Nandi Awards.

Samantha Ruth Prabhu was born on 28 April,1987 in Pallavaram in Chennai, Tamil Nadu. Her father Joseph Prabhu, Telugu and her mother Ninette Prabhu from Alappuzha, Kerala. She even has two elder brothers named Jonathan Prabhu and David Prabhu.

Born and brought up in Pallavaram in Chennai, Tamil Nadu, Samantha is fluent in Tamil, Telugu, Hindi and English language. Even she considers herself as Tamilian. She did her schooling from Holy Angels Anglo Indian Higher Secondary School and then completed a degree in commerce at Stella Maris College, Chennai, India.

If you want to know anything else about Samantha Ruth Prabhu. Please comment below we will try to provide information.