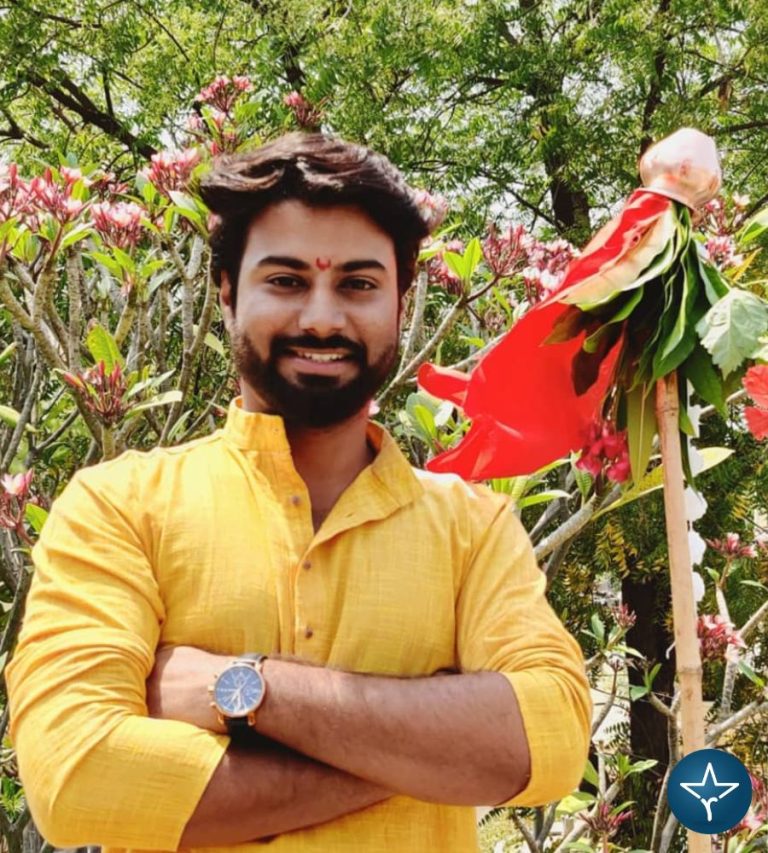 Sanchit Chaudhari is an Indian Marathi actor. He received huge recognition with his show Premacha Game Same To Same, where he played double role of twin brothers Digya and Dr. Arvind. He was also appeared in Tuzhya Ishqacha Naadkhula as Raghu and Ase He Sundar Aamche Ghar as Ritesh Rajpatil.

Sanchit Chaudhari was born on 25 May 1994 in Nagpur, Maharashtra. He did his schooling from Hadas High School, Nagpur. He then went to Nagpur University for pursuing Masters In Psychology. Sanchit’s father is a teacher and therefore he insisted him to complete his education and become a teacher but fate has much bigger plans for him. During his college days, he used to prepare his own comedy skits and perform.

Sanchit made his acting debut with Star Pravah’s show Premacha Game Same To Same as Digya and Arvind. It is a Love story of twins who falls for the same girl where one is a doctor and another one is illiterate.

He became a household name with another Star Pravah’s television show Tuzhya Ishqacha Naadkhula as Raghu opposite Akshaya Hindalkar. The story revolves around a simple girl, Swati who is out to find an able life partner for herself while on the other hand, Raghu tries every bit to impress Swati.

He then appeared in Ase He Sundar Aamche Ghar as Ritesh Rajpatil directed and produced by Mahesh Tagde. The show was premiered on Colors Bangla.

Hi, Please comment below for update and correction about Sanchit Chaudhari.