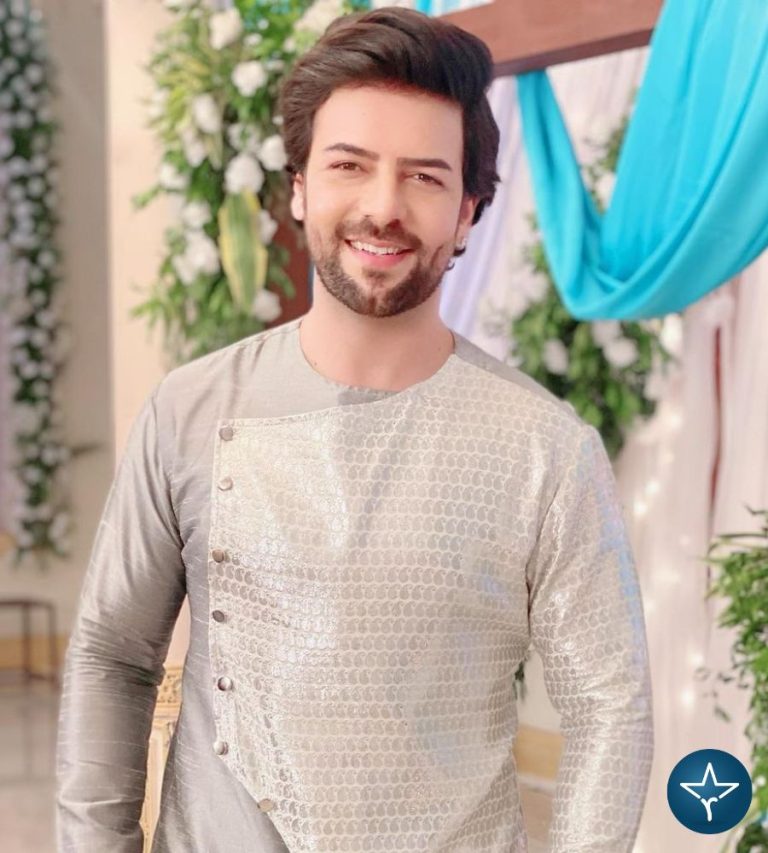 Sanjay Gagnani is an Indian actor who has predominantly worked in Hindi television serials. He rose to prominence with his acting as Prithvi Malhotra in TV drama serials Kundali Bhagya. His acting as a negative lead in the show acts as a milestone in his entire career. Sanjay is very popular among youngsters and has huge fan following on social media.

Sanjay was born on 24 September 1988 in Gujarat. He has done his schooling from St. Joseph Convent School. Later, Sanjay went to Sinhgad Institute of Pune for pursuing Bachelors in Business Administration. Sanjay was an average student in his studies but was super active in extra-curricular activities. He used to took part in several drama and dancing competitions which made him popular in his college. Discovering his talent, his friends encouraged him to try his hand in acting.

After struggling for several years, Sanjay finally got his first exposure with the TV serial Bairi Piya in the year 2010. In 2012, Sanjay made his Bollywood debut with the film Rakhtbeej followed by Kareena Kapoor starrer Heroine.

Sanjay grabbed headlines for appearing as negative lead, Prithvi Malhotra, in daily soap opera Kundali Bhagya. This show made him a huge star and finally brought all the fame that he truly deserves. The show revolves around the life of Karan and Preeta and how they both deal with Sherlyn, Prithvi and Mahira, a trio that becomes a thorn in their side.

After dating for 10 years, Sanjay finally tied knot with his girlfriend Poonam Preet Bhatia on 28 November 2021. The couple wanted their wedding to be grand and waited for almost two years for the pandemic phase to go.

Hi, Please comment below for update and correction about Sanjay Gagnani.