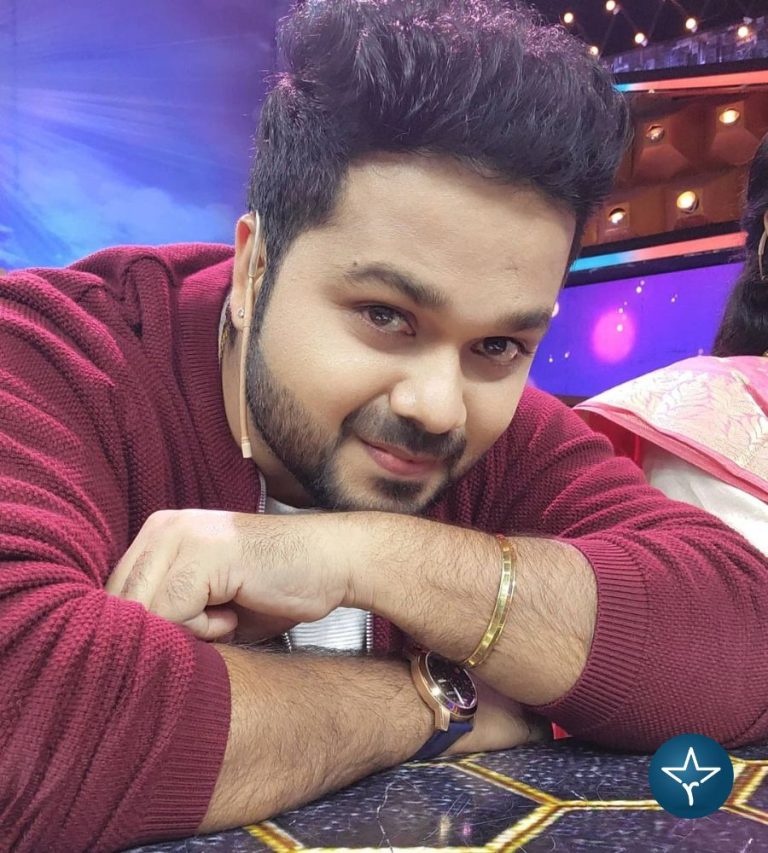 Sanjeev Karthick is an Indian actor who has predominately worked in Tamil films and TV serials. Sanjeev is popularly known for appearing in the lead role of Karthick Rajasekar opposite Alya Manasa as Sembaruthi in Tamil daily soap opera Raja Rani. Before entering in TV serials, he has also appeared in various movies like Kulire 100, Neeyum Naanum, Uyirukku Uyiraga, Angila Padam, 6 Athiyayam etc.

Sanjeev started his acting career with the Tamil film Kulir 100 where he played a key role of Surya opposite Riya Bamniyal as Tanya in the year of 2009. After that, he appeared in Musical drama film Neeyum Naanum as Surya in 2010 and Sagakkal as Mahi in 2011.

Sanjeev got popularity for acting in Raja Rani TV serial as Karthick Rajasekar opposite Alya Manasa as Sembaruthi. The season 1 of this serial was a remake of Bengali serial Ke Apon Ke Por which aired on Star Jalsha and season 2 was based on Hindi popular serial Diya aur Baati Hum which aired on Star Plus.

Sanjeev grabbed headlines for his acting in family drama serial Kayal as Ezhilarasan opposite Chaitra Reddy as Kayalvizhi. The serial is about Kayal, an hardworking woman who faces many problems in her life and the story revolves around how she bravely fights all these problems.

Sanjeev married his co-star of the serial Raja Rani, Alya Manasa. The couple is blessed with a daughter and a son.

Hi, Please comment below for update and correction about Sanjeev Karthick.