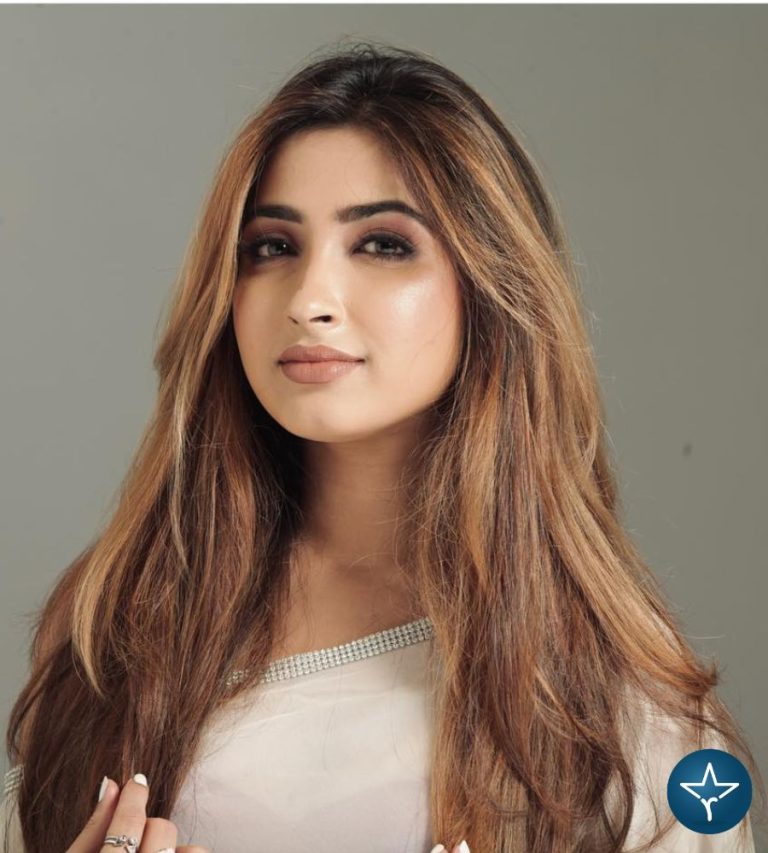 Sanya Iyer is a well known Indian actress in Kannada film industry. She has appeared in Kannada TV serial Putta Gowri Maduve as Putta Gowri aired on Colors Kannada in the year 2012. She then appeared in Dancing Champion as a contestant with her partner Nihal. Apart from actor and dancer, she is also a social media influencer with huge fan following on Instagram.

Sanya was born on 21 September 1998 to Sudesh K. Rao and Deepa Iyer. Sanya hails from Bangalore, Karnataka. She completed her schooling from Carmel School, Padmanabhnagar, Bangalore. Later, she pursued BA from College of Journalism and Mass Communication. Her whole family works in cinema, her father is a renowned director and her mother is an actor.

Sanya started her acting career when she was barely 3 years old, she used to go for shoots with her mother Deepa Iyer. She made her debut as a child artist from the TV serial Putta Gowri Maduve as Putta Gowri. The series initially began as a remake of its Hindi counterpart Balika Vadhu but eventually, the storyline got deviated completely.

She was also appeared in a dance reality show Dancing Champion as a contestant with her partner Nihal. She was also a part of Big Boss Kannada OTT Season 1 competing with 15 other contestants, hosted by Kiccha Sudeep.

She was also appeared in Mukhaputa as Bhavathi an Indian Kannada film written, directed by and starring Roopa Iyer in the year 2009. The film is about the children suffering from HIV/AIDS. This film won the award of Best Feature Film in Irish Film Festival.

She was also a part of Chandra, a 2013 Indian fantasy film, simultaneously made in Kannada and Tamil languages.

She was also a part of short film, Gulaab Jamun.

Hi, Please comment below for update and correction about Sanya Iyer.