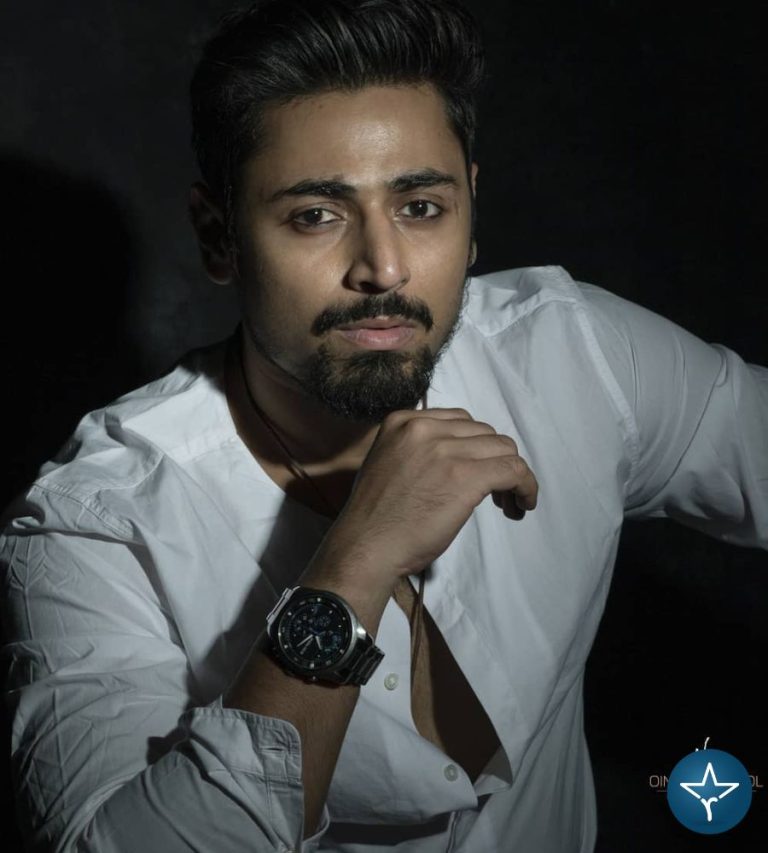 Saptarshi Maulik is an Indian Bengali actor. He got immense popularity for his acting in a popular television drama show Ekka Dokka as Pokhraj Sen aired on Star Jalsha. He was also a part of woman centric TV show Sreemoyee as Pratyush “Dinka” Sengupta. Maulik was also appeared in the Bengali movie Dharmajuddha as Ratan.

Saptarshi Maulik was born on 14 January in Kolkata, West Bengal. During his college days, he used to take part in several drama and theatre shows and his hard work pays back when he got his break in television industry with the show Sreemoyee. He has a sister Rajrupa Maulik.

Maulik was first appeared in Sreemoyee as Pratyush “Dinka” Sengupta, an Indian Bengali serial which aired on Star Jalsha. This show revolves around Sreemoyee, a middle-aged housewife. However, on knowing that her husband Anindya cheated her, having an affair with his colleague June, initially she was heart-broken but soon she sets out to create a new identity for herself. Popular Hindi television show Anupamaa was inspired by this Bengali serial.

Maulik was appeared in Ekka Dokka as Pokhraj Sen produced under the banner of Magic Moments Motion Pictures. This show was broadcasted on Star Jalsha and depicts the love story of Pokhraj and Radhika, competing MBBS students.

He was also appeared in Dharmajuddha as Ratan, Indian Bengali-language political drama film directed by Raj Chakraborty. The plot revolves around a sudden break out of a communal roit in the small town of Ismailpur, four communal rivals had to spend their night and take shelter at an old woman’s house.

Hi, Please comment below for update and correction about Saptarshi Maulik.