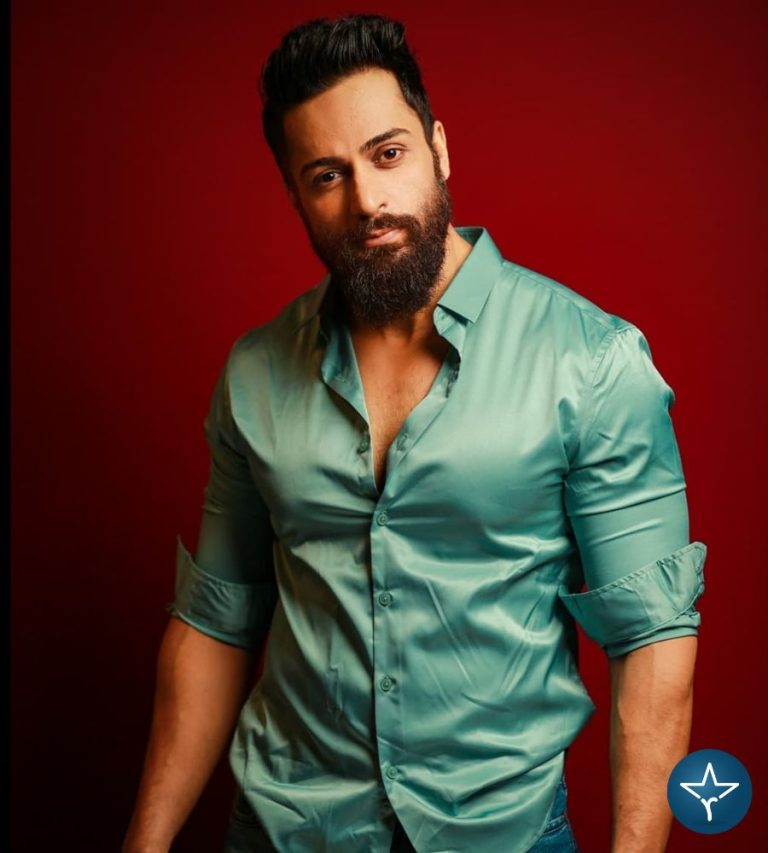 Shalin Bhanot is an Indian actor and dancer who has predominantly worked in Hindi television serials. He is best known for winning reality show Nach Baliye season 4. Shalin was also a part of several TV serials like Naagin as Keshav, Suryaputra Karn as Duryodhana and Ram Siya Ke Luv Kush as Ravana.

Shalin was born on 15 November 1982 in Jabalpur, Madhya Pradesh. During his school days, Shalin used to participate in various skit and drama competitions. To pursue his dreams, he then relocated to Mumbai. Shalin had a sister, Shweta Bhanot.

Shalin rose to prominence with his acting in Indian mythological epic television serial Suryaputra Karn as Duryodhana. The show covers the life journey of Karna on his way to becoming a great warrior. Him being casted in negative role received immense appreciation from audience. He then appeared in another mythological drama serial Ram Siya Ke Luv Kush as Ravana.

Besides this Shalin had been a part of several popular television serials like Zee TV’s Saat Phere: Saloni Ka Safar as Karan, Kulvaddhu as Agni and Naagin as Keshav.

He then appeared in another TV serial Sher-E-Punjab: Maharaja Ranjit Singh as Maharaja Maha Singh. The show depicted the biography of a Sikh Emperor who united whole Punjab and ruled most of the part of North India.

Shalin made his OTT debut in 2021 with web series Inspector Avinash. The actor recalls in an interview how exhausting yet enriching journey it was working in this series. Shalin’s role was challenging and emotionally draining, he has spent days in solitude, not talking to anyone to make it look real on screen.

Hi, Please comment below for update and correction about Shalin Bhanot.