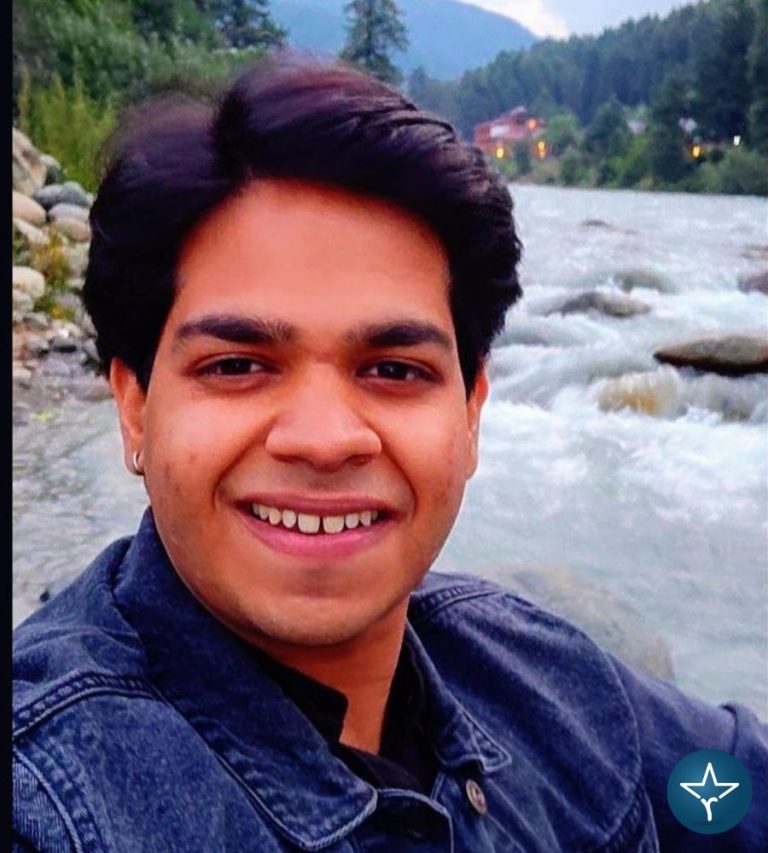 Shivam Kakar is an Indian actor who has predominantly worked in Hindi web-series and films. He is best known for portraying the role of Gaurav Pandey in the web-series Flames aired on Amazon Prime Video. Besides this, he was also a part of few web-series like Aspirants and Stags.

Shivam started his career in the year of 2018 while appearing in the web series Stags as Shanky. After that, he played the role of Kartar “Kittu” in the film Indoo Ki Jawani starring Kirara Advani and Aditya Seal. This story revolves around a girl Indoo who lives in Ghaziabad and experience life through misadventures and dating apps.

Shivam got popularity for his acting in web-series Flames as Gaurav Pandey “Pandu” along with Ritvik Sahore and Tanya Maniktala.

Hi, Please comment below for update and correction about Shivam Kakar.