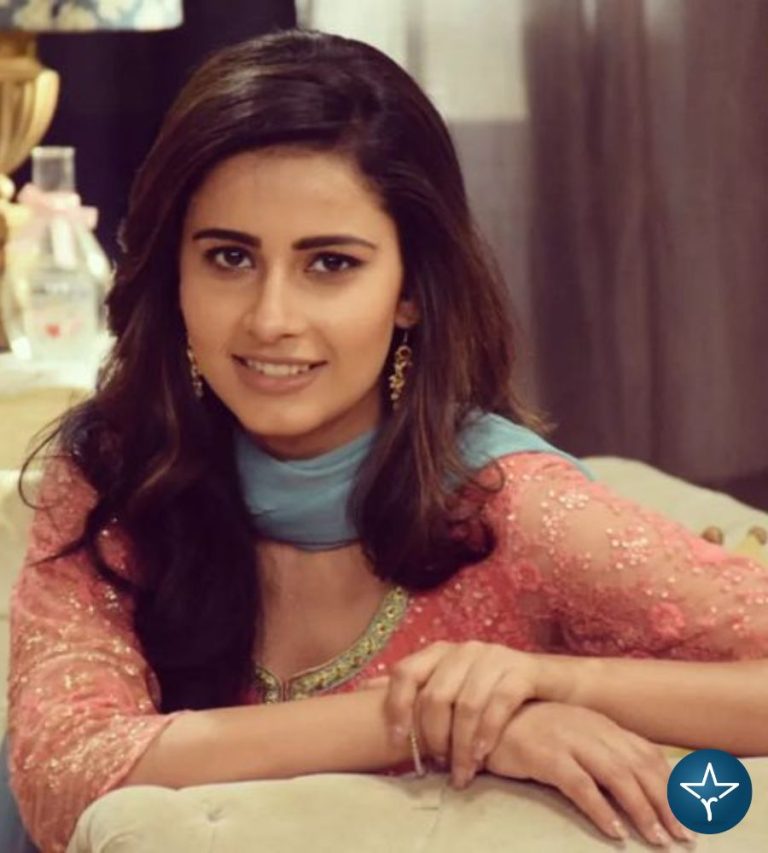 Shivani Tomar is an Indian actress who has primarily worked in Hindi television serials. She got popularity for portraying the role of Ruchita Karanjkar in daily drama serial Pavitra Rishta in the year 2013. Shivani was also a part of television serials, Crazy Stupid Ishq as Meenal Kashyap, Kasam Tere Pyaar Ki as Tanuja Sikand and Agni Vayu as Dr. Agni Awasthi.

Shivani Tomar was born on 22 February 1990 in New Delhi, India. Born into a middle class family, Shivani always aspired to do something extraordinary so that she can give her family a luxurious life.

Shivani Tomar made her debut with Ekta Kapoor’s daily soap opera Pavitra Rishta as Ruchita Karanjkar. The serial is an adaptation of Tamil television series Thirumathi Selvam and revolves around Manav, a garage owner and Archana, a homely and hardworking girl belonging to a middle-class family.

She then made her appearance in yet another popular television serial Iss Pyaar Ko Kya Naam Doon. The story revolves around a Delhi-based business tycoon, Arnav Singh Raizada and a middle-class girl from Lucknow, Khushi Kumari Gupta. Shivani was then casted in TV serial Hum Aapke Ghar Mein Rehte Hain as Shakti Gupta. The story is about a former dacoit, Bachani Devi, who has surrendered and has turned into a peaceful person but is still feared by the people.

Time and again, we have seen actors go an extra mile to get into the skin of their character, joining the bandwagon, Shivani has taken self-defense classes for her role in the serial Mitegi Lakshman Rekha. Shivani strongly believes that women should take responsibility for their own safety and learn self-defence. This not only prepares you physically, but also trains your mind to handle difficult situations.

Hi, Please comment below for update and correction about Shivani Tomar.