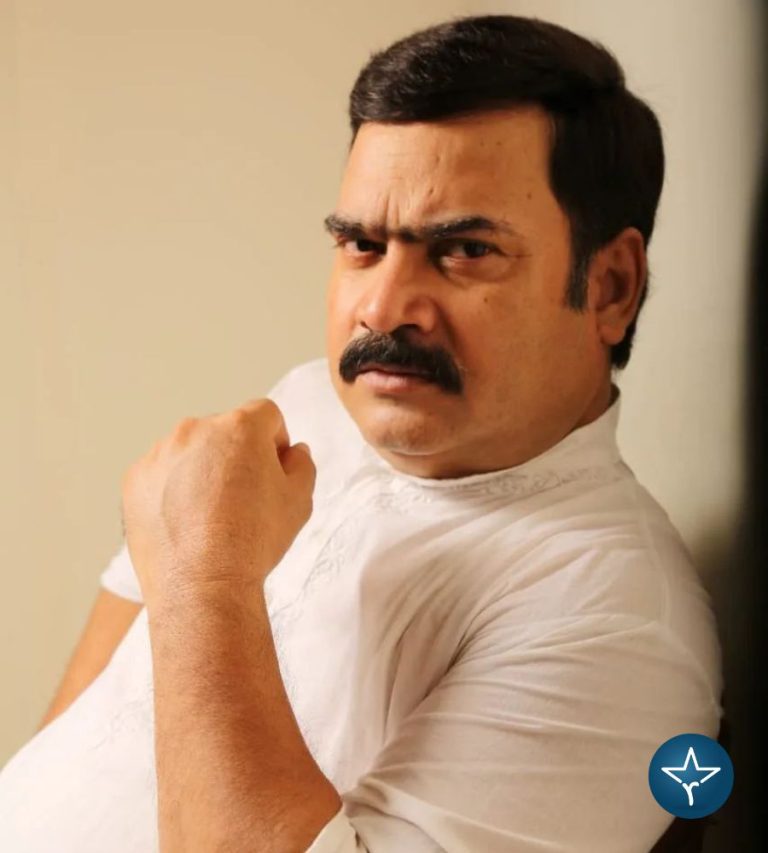 Shrikant Verma is an Indian actor who has predominately worked in Bollywood film Industry. He is best known for portraying the role of Babulal P.A. in comedy film Furkey Returns. After this, he has also worked in some popular films like Batti Gul Meter Chalu, Sui Dhaaga and Helmet. Besides this Shrikant has also appeared in few web-series like Breathe: Into the Shadows, both seasons of Mizapur and Panchayat. Shrikant is currently playing a role in Katrina Kaif starring movie Phone Bhoot.

Later on, in the year of 2017, he grabbed headlines for his acting in comedy film Fukrey Returns as Babulal, produced by Farhan Akhtar and Ritesh Sidhwani.

Shrikant received huge appreciation for his performance in web-series Breathe: Into the Shadows as Jai Prakash along with Abhishek Bachchan and Amit Sadh. The plot of this series revolves around the lengths a father will go to save his daughter.

Shrikant has also worked in most popular web series Mirzapur as Mamaji.

Hi, Please comment below for update and correction about Shrikant Verma.