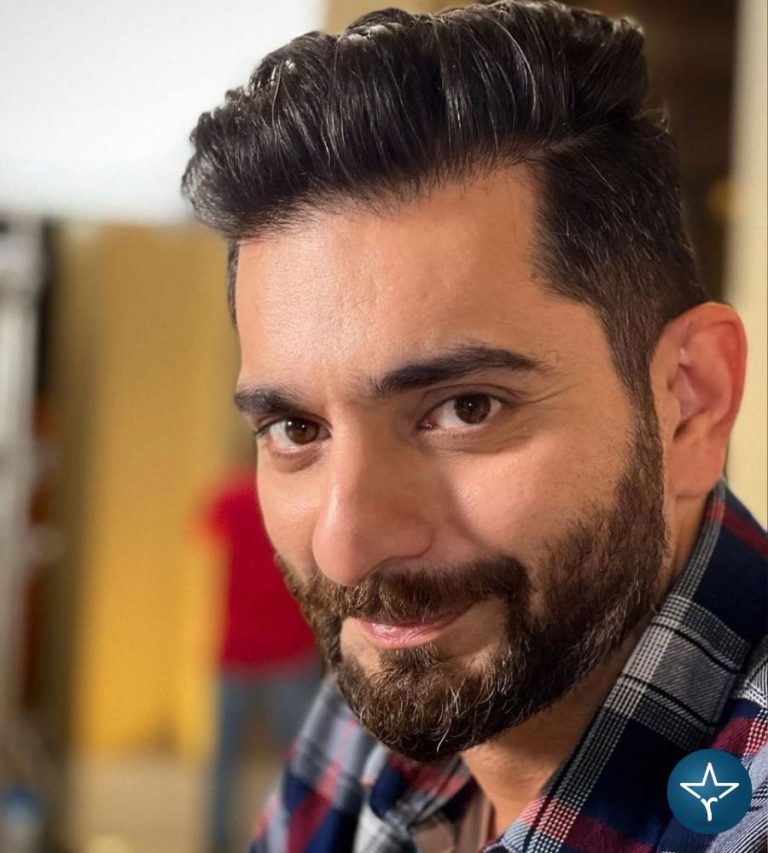 Siddhant Karnick is an Indian actor who is popularly known for his acting in television period drama Ek Tha Raja Ek Thi Rani as Rana Indravadan Singh Deo. He was recently seen in Taapsee Pannu featuring Bollywood movie Thappad which grabbed headlines. Siddhant is the recipient of several awards honored for his mesmerizing acting.

Siddhant Karnick was born on 15 March 1983 to Kiran Karnick in Mumbai, Maharashtra. He always wanted to become an actor since childhood. After a brief modelling career, Siddhant entered the world of acting. He attributes his parents for his success, their endless support and encouragement is what motivated him to strive hard.

Siddhant made his acting debut with television serial Remix which aired on STAR One in the year 2006. The story was based on the lives of 12th-grade students in an elite school called Maurya High where the school serves the rich, famous, and scholarship students from poorer families.

Besides these, Siddhant was also appeared in comedy drama TV serial Mahi Way as Ishaan Singh Ahluwalia produced by Aditya Chopra. This short serial depicts the story of an overweight chubby girl, Mahi who resists to change herself to conform to socially defined narrow standards of beauty.

He was also a part of medical thriller web series Human starring Shefali Shah and Kirti Kulhari. It sheds light on the collateral damage due to illegal drug trials for financial gains.

Siddhant Karnick and Megha Gupta met through common friends in the year 2015 and bonded instantly. After dating for some time, they tied the knot in 2016. Instead of a lavish wedding, the duo opted for a simple registered marriage. However, troubles in their marital life grew to the extent that they both decided to part their ways in 2020.

This was Megha Gupta’s second marriage. She was previously married to actor Aditya Shroff for four years until they parted ways in 2014.

Hi, Please comment below for update and correction about Siddhant Karnick.