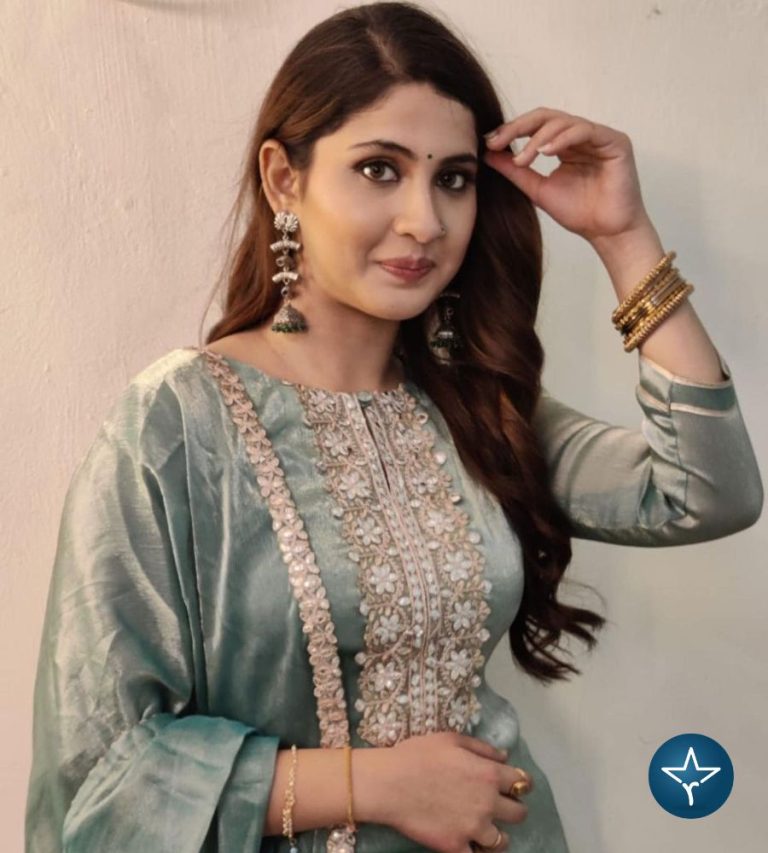 Simron Upadhyay is an Indian actress who has predominately worked in Bengali television serials and films. She is popularly known for appearing in Bengali daily soap opera Ke Apon Ke Por where she played a role of Koyal aired on Star Jalsha in 2018. Besides this, Simron has also worked in TV serials like Care Kori Na (2012), Thik Jeno Love Story (2016), Bedini Moluar Kotha (2016), Ke Apon Ke Por (2018), Kaun? Who Did it? (2021) and many more.

Simron Upadhyay was born on 15 May 1999 in Kolkata, West Bengal. She has completed her schooling from local school of Kolkata and then went to Bhawanipur Gujarati Education Society College for pursuing higher studies.

Simron started her career by appearing in several modeling competitions and fashion shows. Later she made her debut with the Bengali romantic TV serial Care Kori Na in 2012. She then subsequently worked in several TV serials such as Raage Anuraage (2013), Thik Jeno Love Story (2015), Jhanj Lobongo Phool (2016), Chaddobeshi (2017) and many more. After that in 2018 she got the main role of Koyal in Star Jalsha’s daily soap opera Ke Apon Ke Por along with Parambrata Sengupta and Tandra Sengupta.

In 2022, Simron grabbed headlines for appearing in yet another popular television serial Rab se hai Dua.

Hi, Please comment below for update and correction about Simron Upadhyay.