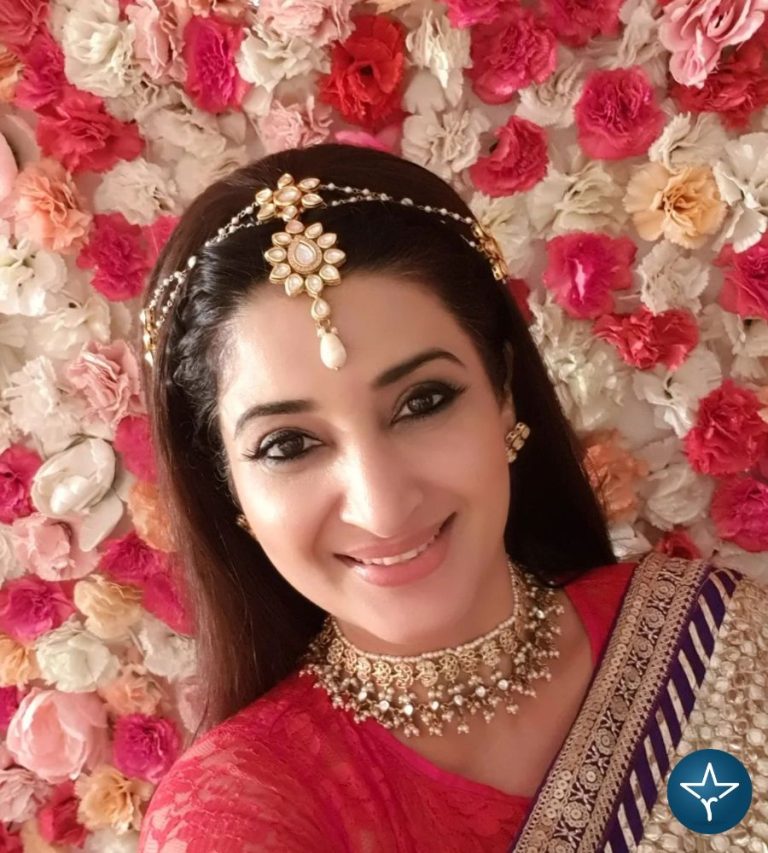 Sonica Handa is an Indian actress, primarily known for her work in Hindi television serials. She is best known for her role Amla Bundela in Uttaran, third longest-running Indian television series of Colors TV with more than1,549 episodes. Besides, she has also been a part of several other television serials like Jhilmil Sitaron Ka Aangan Hoga, Do Hanso Ka Joda, Kabhi Saas Kabhi Bahu, CID, Meher, Rooh, Stree Teri Kahani, etc.

Sonica Handa was born on 16 October in Lucknow, Uttar Pradesh. Since her childhood, she wanted to become an actress and strived hard to establish a distinct identity in the television industry.

Sonica Handa made her acting debut with the television serial Rahe Tera Aashirwaad as Shalakha. The serial revolves around an orphan girl who fights against evil with the help of goddess Vaishno Devi.

Sonica then grabbed headlines for portraying the role of Amla in Colors’ popular daily drama serial Uttaran. This was a story of two friends hailing from drastically different backgrounds. Tapasya is the spoilt daughter of a wealthy man, while Ichcha, her best friend is the maid’s daughter.

She was also a part of Meet: Badlegi Duniya Ki Reet and played the role of Babita Rajvardhan Ahlawat. The show explores the story of Meet, a spirited young tomboyish girl from Haryana who is the sole breadwinner of her family but also breaks societal rule books of gender roles by serving as a delivery agent.

Sonica was recently seen in television soap opera Swaragini – Jodein Rishton Ke Sur as Sujata Maheshwari. The serials revolves around Swara, a liberal middle-class Bengali girl lives with her single mother Sharmishtha Bose. Ragini has been raised as a traditional Marwari by her single father Shekhar Gadodia, as her mother died. Swara and Ragini soon become friends, but learn they’re half-sisters as Swara is Shekhar and Sharmishtha’s daughter.

Hi, Please comment below for update and correction about Sonica Handa.