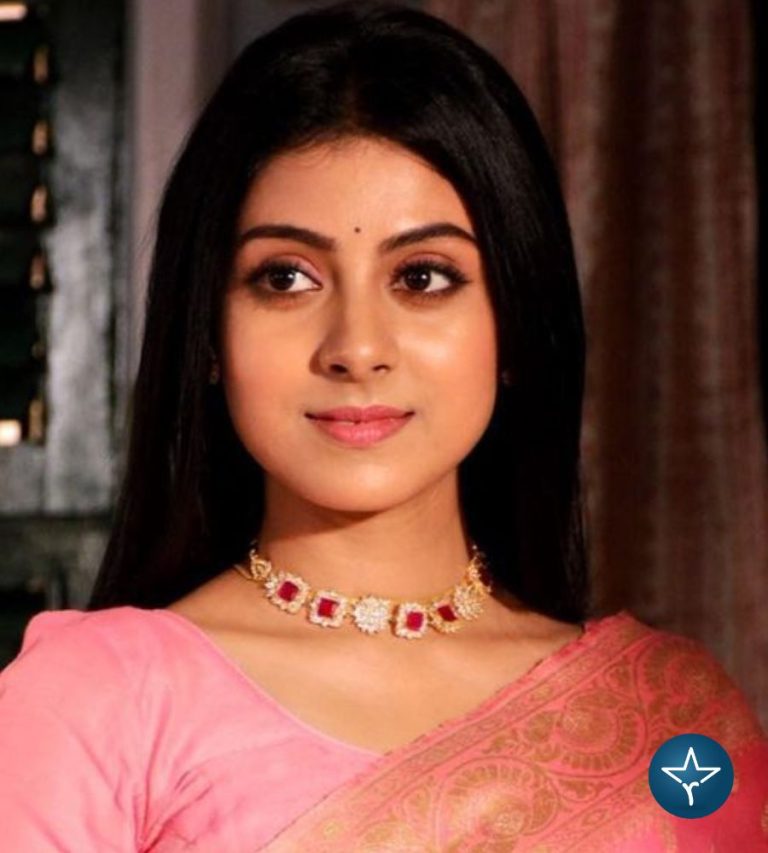 Soumi Chakraborty is an Indian actress who mainly works in Bengali television serials. She is mainly known for playing the role of Kamala in mythological daily soap opera serial Karunamoyee Rani Rashmoni aired on Zee Bangla in 2020. Besides, she is also a content creator and makes li-sync videos on Instagram and other social media platforms.

Soumi Chakraborty was born on 3 May in Behala, a small town near Kolkata, West Bengal. She has completed her schooling from local school of Berhala. Then, Soumi went to Sarsuna College to pursue her graduation.

After working in some serial, Soumi got popularity for recurring the role of Kamala in Zee Bangla’s serial Karunamoyee Rani Rashmoni. In this serial, she worked alongside Samata Das, Indrajit Deb and Shyamoupti Mudly and the serial was directed by Rupak Dey.

Hi, Please comment below for update and correction about Soumi Chakraborty