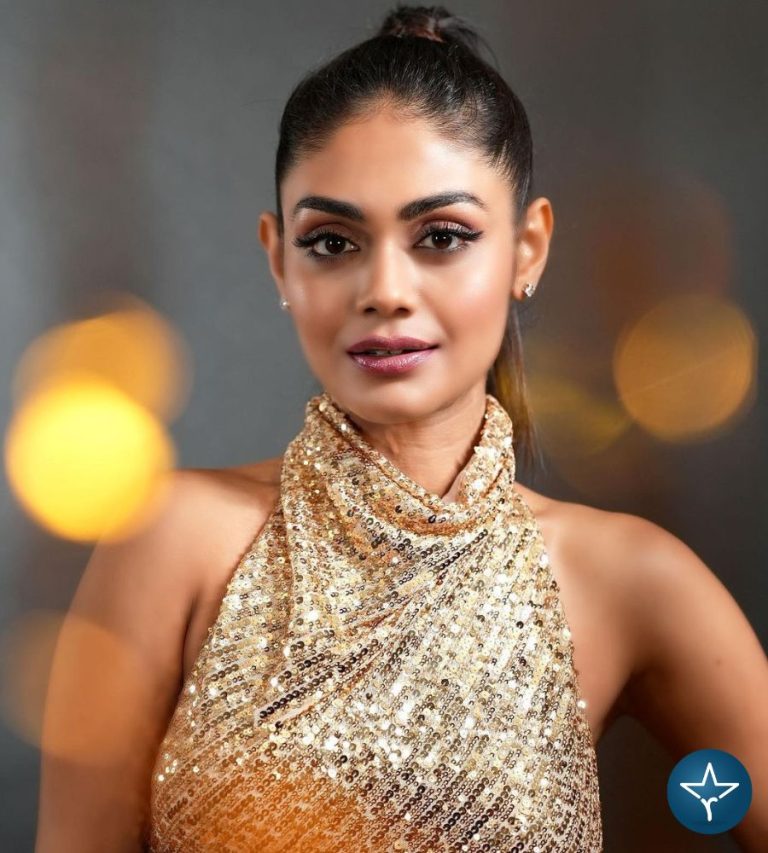 Sreejita De is an Indian actress and model who has predominantly worked in Hindi television serials. She rose to prominence with her acting in Colors’ Uttaran as Mukta Rathore Kashyap. She then bagged a role in couple of supernatural serials like Nazar and Yehh Jadu Hai Jinn Ka. Sreejita was last seen in reality TV show Bigg Boss season 16.

Sreejita De was born on 19 July 1989 to Mrs. Lipi and Mr. Swapan Kumar De in Haldia, West Bengal. She has completed her schooling from St. Xavier’s School and then went to Mumbai based Ramnarain Ruia College for pursuing Bachelors in Mass Communication. Sreejita always wanted to explore herself in the field of acting and after her studies, she appeared in several screen tests to determine her suitability infront of camera.

Sreejita rose to stardom after landing her first professional acting role as Gargi Bajaj in popular Hindi daily drama serial Kasautii Zindagii Kay. The show was one of the most longest running television show of Star Plus. She was then offered a role in Ekta Kapoor’s serial Karam Apnaa Apnaa. Sreejita was then casted in Colors’ third longest running television serial Uttaran as Mukta Rathore Kashyap. Mukta’s role gave her the popularity which she truly deserves.

In 2022, she grabbed headlines for appearing as one of the contestants of reality drama show Bigg Boss season 16. She has been in the news for her presence in the game and also her tiff with her arch rival Tina Datta.

Hi, Please comment below for update and correction about Sreejita De.