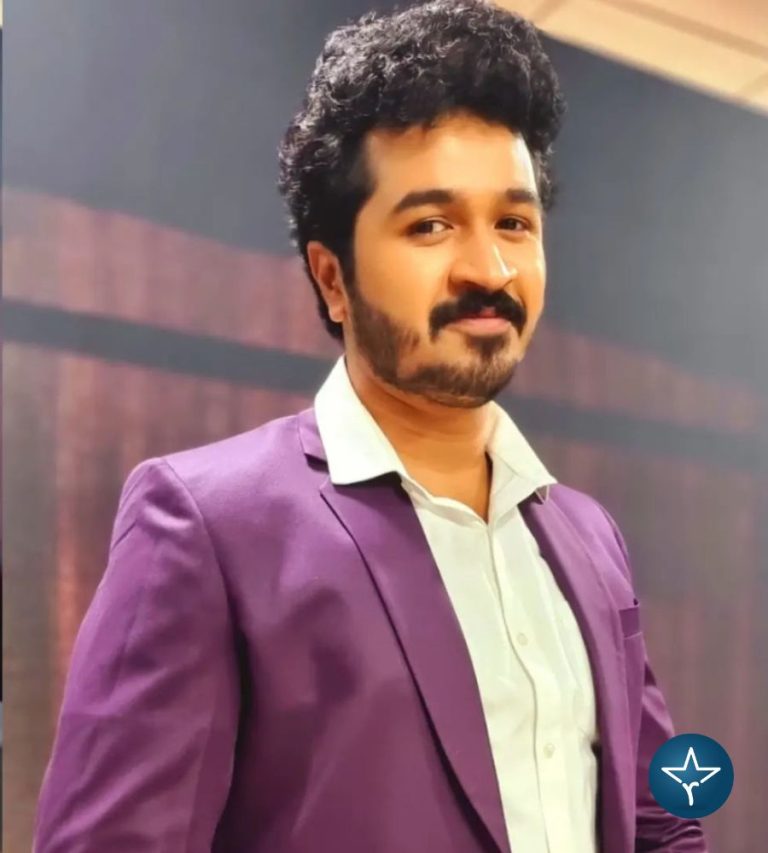 SSR Aaryann is a Tamil television actor, singer and Instagram influencer. He is currently working in Tamil TV serial Magarasi where he is playing a key role of Puviarasan Chidhambaram. He has also appeared in Karuthukalai Pathivu Sei movie in the year of 2019.

SSR Aaryann was born on 21 February 1989 in Madurai. He was completed his schooling from Matriculation Higher Secondary School. Later, he went to Chennai based Loyola College for pursuing his B.Sc degree.

SSR Aaryann started his career as a singer. He then made his debut as an actor with Tamil thriller movie Karuthukalai Pathivu Sei, directed by Rahul Paramahamsa in the year of 2019. This movie revolves around a girl who is influenced by social media and fall into love trap which was set by malicious men. After that she realizes her blunder and attempts to escape from the tragedy.

Hi, Please comment below for update and correction about SSR Aaryann.