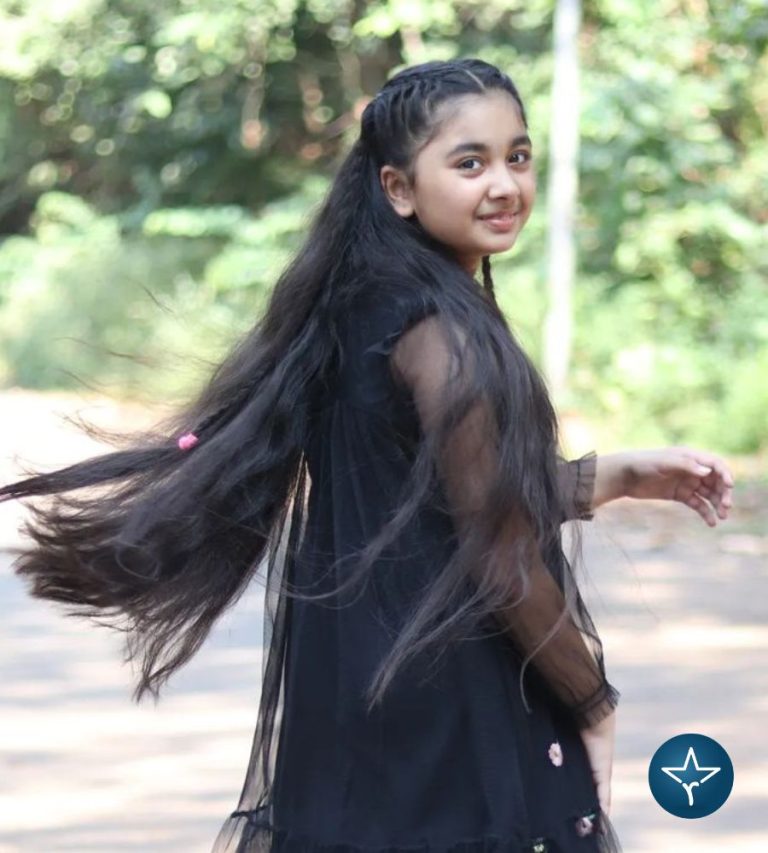 Stuti started her career while appearing in television commercials. Later, she got popularity for acting in period drama Anupama as Meenali Parekh (Sanjay-Dolly’s daughter) which was produced by Rajan Shahi and Deepa Shahi aired on Star Plus. The story of Anupama is based on the Star Jalsha’s Bengali serial Sreemoyee.

Stuti was also a part of serial Choti Sardarni aired on Colors TV and appeared as guest in some of its episodes. After that, she has given a small appearance in Made in India song with Madhuri Dixit and Raja Kumari, released on 6 May 2022.

Hi, Please comment below for update and correction about Stuti Zakarde.