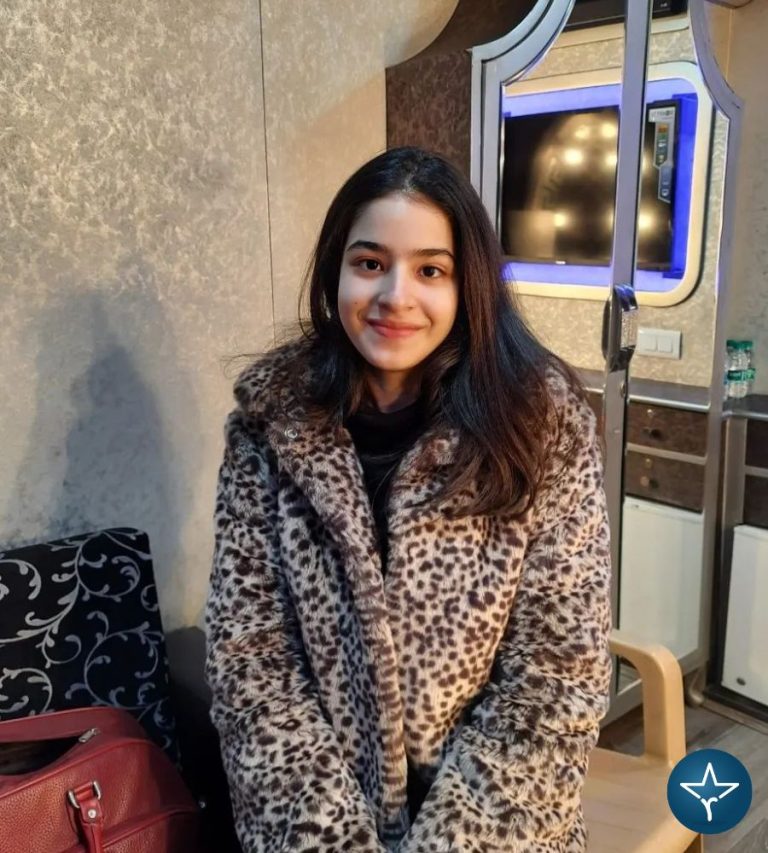 Suhani Sethi is an Indian teenage actress who is popularly known for appearing in Student Of The Year 2 as 15-year old Mridula “Mia” Chawla which was later played by popular actress Tara Sutaria. She was recently seen in an Akshay Kumar’s psychological crime thriller film Cuttputlli as Sofia.

Suhani has always been into limelight for her beautiful face and innocent smiles. As a result, she was casted by several advertisement companies and became a face for them. Suhani was popularly known for working in Himalaya’s purifying neem face wash commercial which addresses the problem of pimples and blemishes among the girls of Gen Z. Her popularity can be gauged by the fact that she became a household name after this commercial and got to work with various other prominent brands like Bournvita, Amazon, Thumbs up and UNICEF.

Suhani was then casted as Mia in the Blockbuster film Student of the Year 2 which tells the story of Rohan Sachdev, a college student in his quest to become the Student of the Year. This film marks the debuts of both the actresses, Tara Sutaria and Ananya Pandey.

Suhani was recently spotted in Akshay Kumar’s starring Cutputlli as Sofia. Here, the movie revolves around a small town girl who was brutally murdered by a serial killer, brave cop Arjan embarks on a chase for the truth and unravels a gruesome conspiracy.

Hi, Please comment below for update and correction about Suhani Sethi.