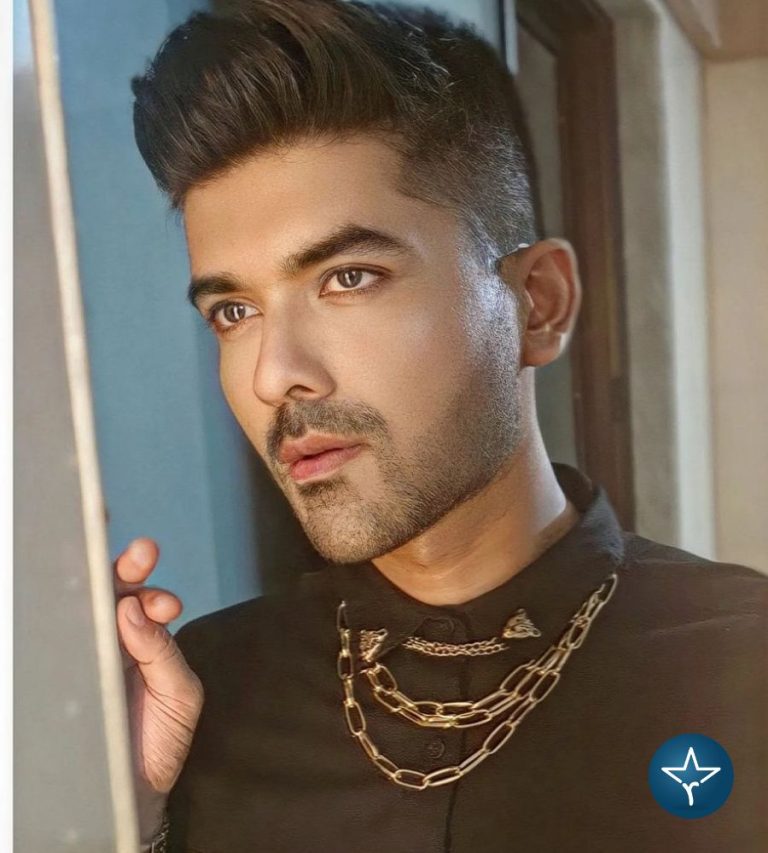 Surjit Saha is an Indian actor who is popularly known for his acting in television serial Badi Door Se Aaye Hai as AgentQ which was telecasted on SAB TV. He was recently seen in popular drama series Rajjio as Bunty Chaudhary. Surjit is the recipient of several awards honored for his mesmerized acting.

Surjit was born on 29 May 1993 in Kolkata, West Bengal, India. He has completed his schooling from St. Mary’s Orphanage & Day School, later he went to International Institute of Fashion Design for further studies and pursued a degree in Fashion Designing.

Surjit wanted to become an actor since his childhood. He attributes his parents for his success, their endless support and encouragement is what motivated him to strive hard.

Surjit started his career as fashion stylist and then took part in several modeling competitions. He has done several print shoots for newspapers like Sakalbela and The Telegraph. After a brief modelling career, he entered the world of acting and made his debut with the television serial Chidiya Ghar on SAB TV as Rajveer in 2014.

Later on, Surjit was called in television drama serial Thapki Pyaar Ki season 1 in 2015, where he appeared as Sunil Kumar Ahuja.

Surjit got popularity for his acting in period drama Badi Door Se Aaye Hai as Agent Q which was produced by Jamnadas Majethia. This serial depicts the story of a family who come to earth with an aim to find their eldest brother and lost son whom they have been searching for on many planets.

After that, Surjit appeared in Ekta Kapoor’s TV serial Chandrakanta on Colors TV, where he played the role of Bhuwan. He was also a part of serial Khichdi aired on StarPlus channel where he appeared in guest role as Bengali Painter.

Surjit grabbed headlines for playing the role of Bunty Pushkar Chaudhary in the serial Rajjo produced by Mukta Dhond and Bodhisatva Datta. This serial was based on Kedarnath Flood.

Hi, Please comment below for update and correction about Surjit Saha.