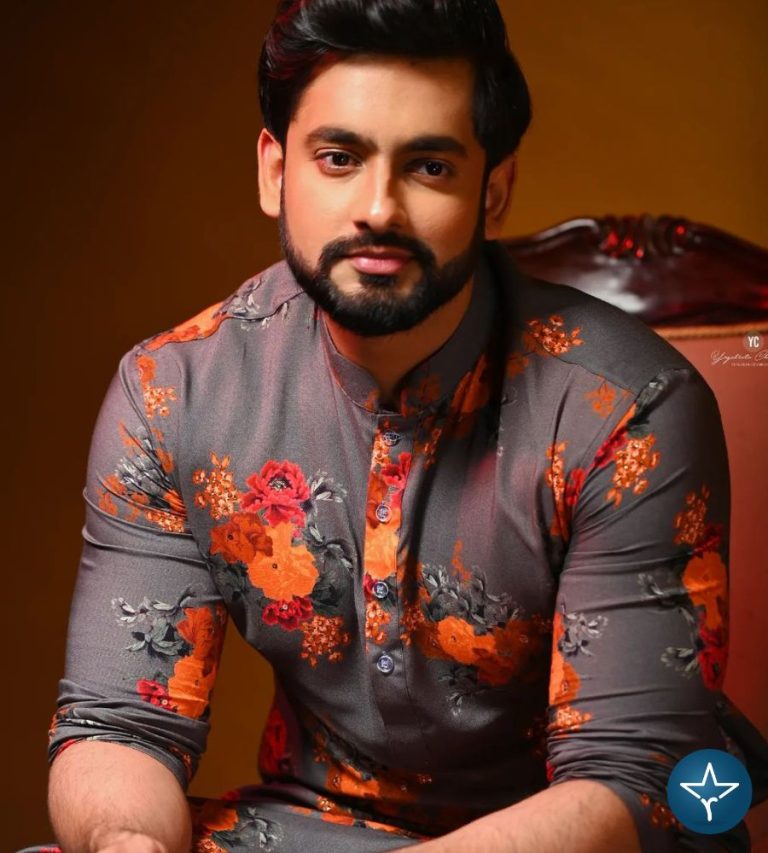 Sushmit Mukherjee is an Indian Bengali actor and model. He got popularity with his role Rudrik Banerjee in television serial Boron broadcasted on Star Jalsha. This show also features Indrani Paul and Ananya Biswas. He was also appeared in Madhabilata aired on Star Jalsha.

Sushmit was born on 19 September 1995 in Kolkata, West Bengal. He completed his schooling from Kolkata based Birla High School. He pursued his engineering degree from Kalinga Institute of Engineering and Technology. After engineering, he worked in Mumbai for some time but he always wanted to be an actor, so he took few acting courses to master his talent.

He was also appeared in Madhabilata, a Bengali serial produced by Snehashish Chakraborty aired on Star Jalsha. He was casted against Sharbhani Bhunia.

Hi, Please comment below for update and correction about Sushmit Mukherjee.