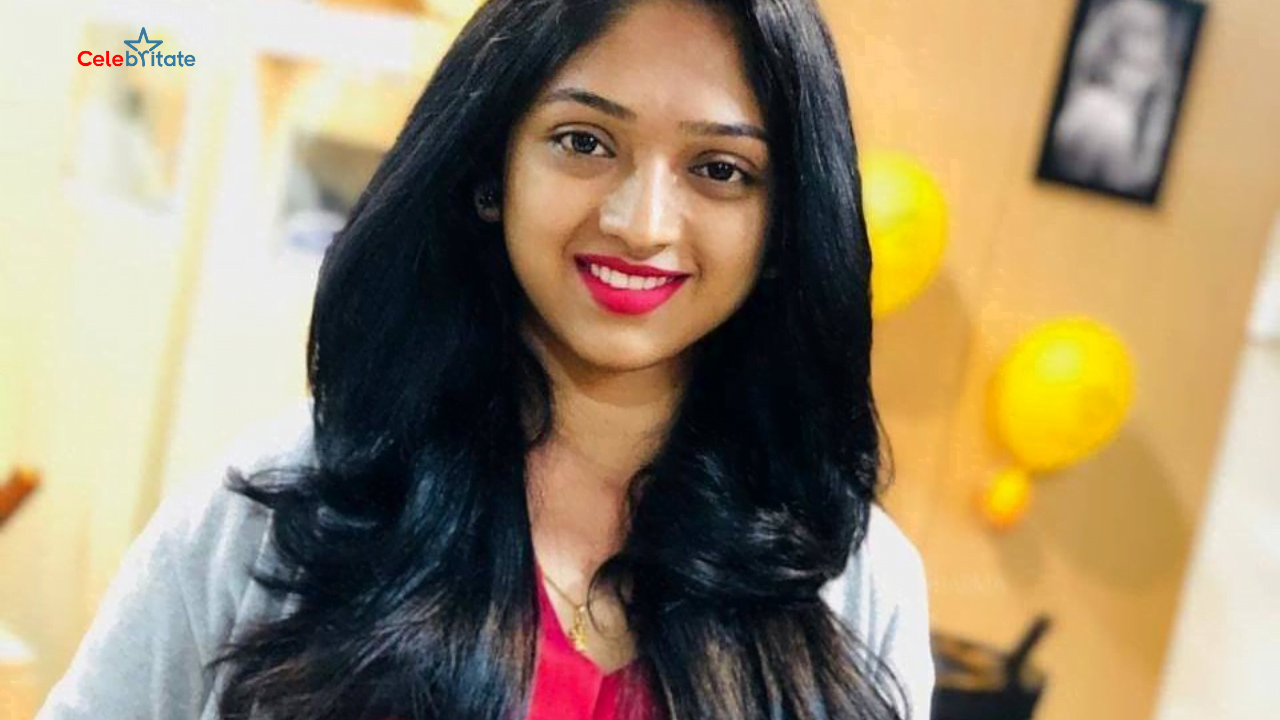 Swathi Sharma is an Indian television actress. She mostly works in Tamil entertainment industry. She is very actress and belongs to Karnataka. Swathi has done some Kannada movies Drona, Ondu Ghanteya Kathe and Fortuner. Her debut television show is Ninaithale Inikkum.

Swathi Sharma was born in middle class Hindu family on 13 May 1995. She belongs to Bengaluru, Karnataka. She completed her school study from St. Clare School and Sister Niveditha High School of Bangalore. Sharma did her graduation from Maharani Arts and Science College For Women. Swathi had dream of becoming actress and she is very determined for their acting. In 2019 She worked in Manjunath directed Kannada film.

Sharma made her television debut with Tamil drama Ninaithale Inikkum.

If you have more details about Swathi Sharma. Please comment below we will updated within a hour.