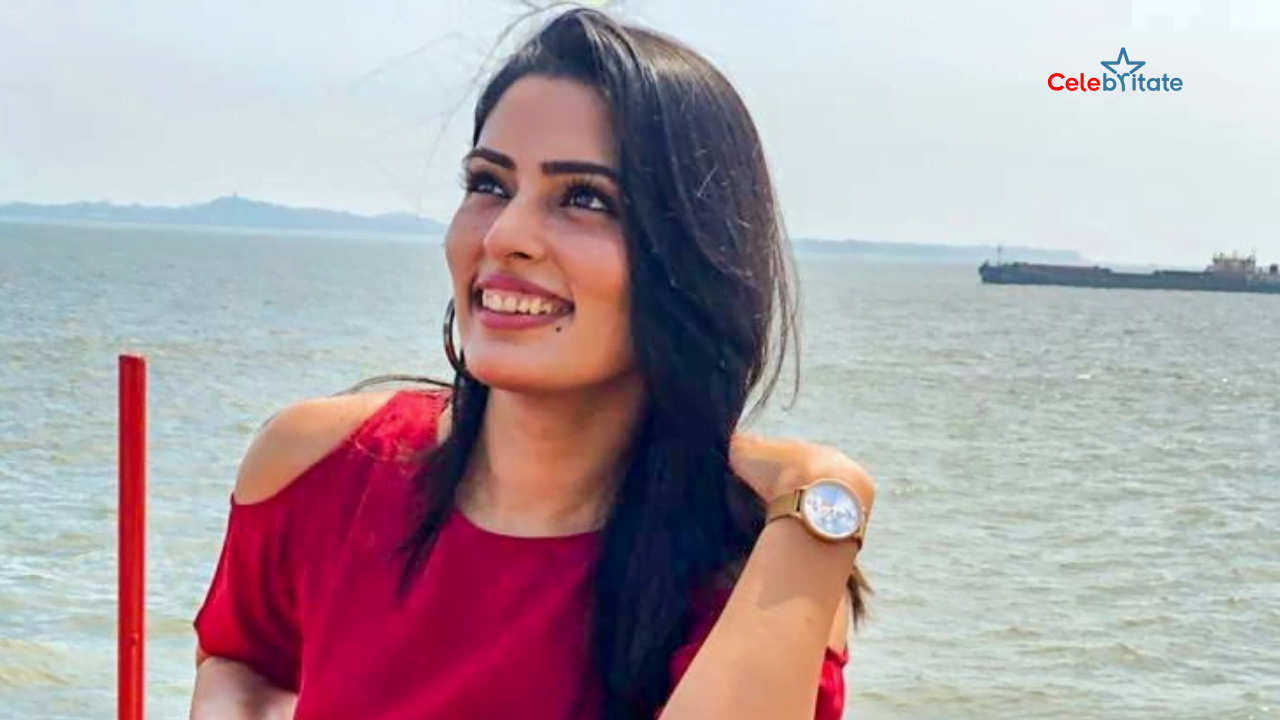 Swati Bakshi was born on 2 April 1994 in Chandigarh, India. Her father is K.K Bakshi and mother is Savita. She has completed her bachorle degree English and Master in Journalism and Mass Communication from Delhi university.

Swati Bakshi has started her career as model. First She has participated in MTV reality show Splitsvilla(season 5). After that She performed in Badhshah music video. Swati also got opportunity work in movies and tv advertisement.

She loves to yoga and very sincere about her health.

Swathi was also the part of Ticket to Bollywood and Twist wala Love.

She has won the tittle of Best Dancer Award at the international level Dancers League.