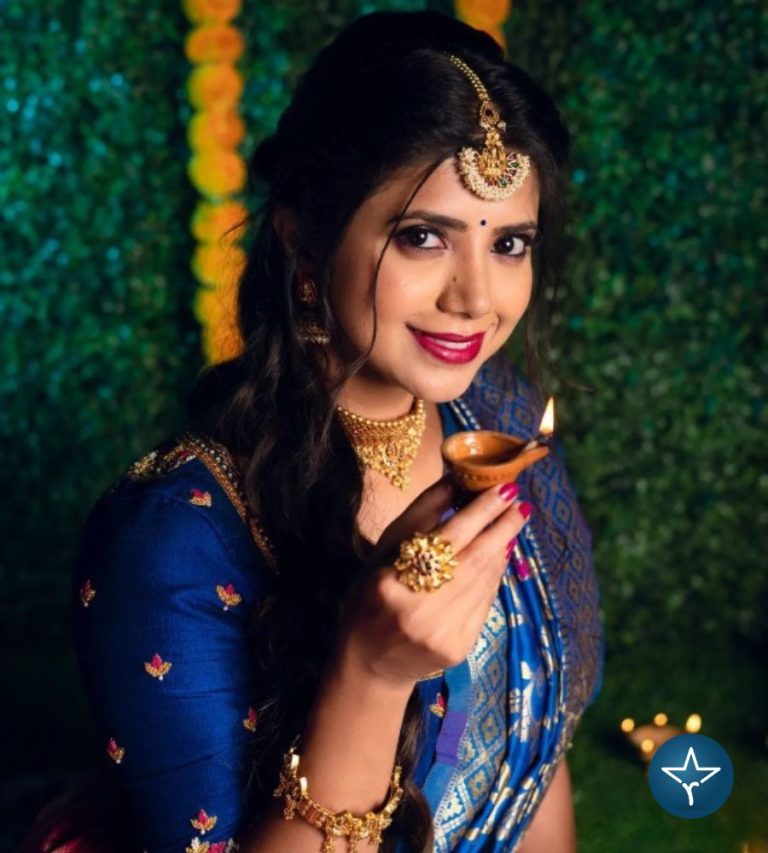 Swetha Khelge is an Indian actress who has predominantly worked in Kannada and Telugu television serials. She is best known for portraying the role of Shravya in Telugu soap opera Madhumasam. She has also appeared in popular serial Vanathai Pola as Tulasi alongwith Shree Kumar.

Swetha Khelge was born on 8 February 1996 in Bangalore, Karnataka. She has completed her schooling from NKS English High School and went to AMC Engineering College, Bengaluru where she pursued her graduation degree. Since her childhood, she was very much fascinated with the lives of actresses and always wanted to become one.

Swetha started her career from the age of 23 when she was first appeared in Telugu soap opera Madhumasam as Shravya. In this serial Swetha was originally featured but after some time she left the serial and Manya Anand replaced her in the role. After that, she played a key role in the Tamil serial Vanathai Pola as Tulasi alongside Shreekumar Ganesh which telecasted on the Sun TV. This serial is based on the relationship of brother and sister, Chinrasu (ShreeKumar) and Tulasi (Swetha).

Swetha grabbed headlines for playing role in the Kannada film Ide Antaranga Shuddhi which was produced by Abilash Chakla and Navjeet Bhullar.

Hi, Please comment below for update and correction about Swetha Khelge.