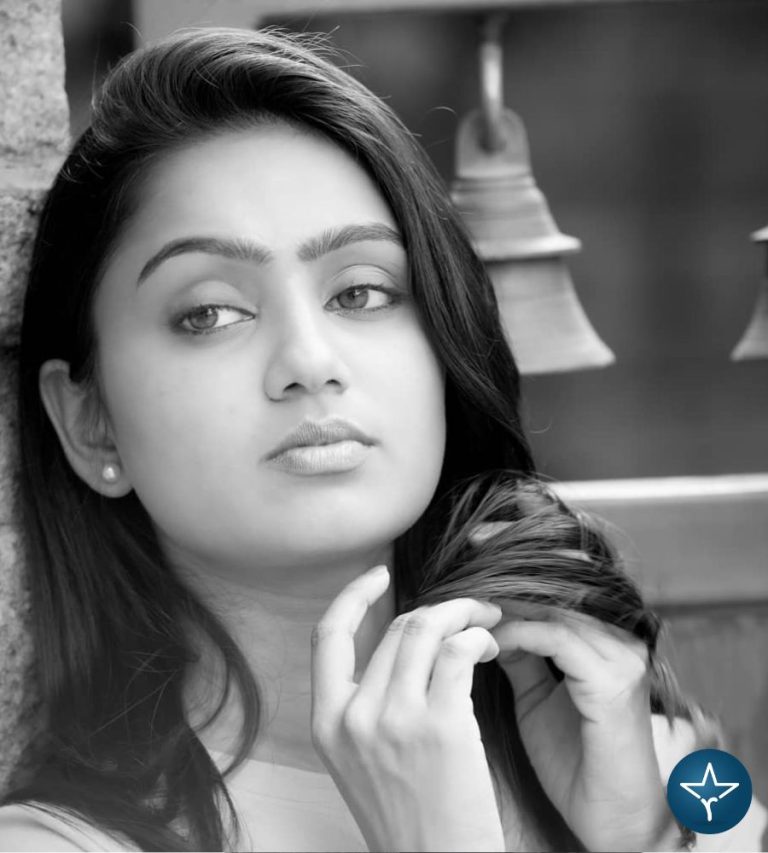 Tanvi Rao is an Indian actress who has predominantly worked in Kannada, Hindi and Tamil film and television industry. She made her debut with Hindi movie starring Madhuri Dixit and Juhi Chawla Gulaab Gang. She was recently seen in Tamil family drama Jamelaa in titular role and also in Kannada television serial Bhagyalakshmi as Keerthi.

Tanvi Rao was born in the year 1997 in Bangalore, Karnataka. Since her childhood, she wanted to pursue acting as a full-time career. After completing her graduation in performing arts from Bangalore based Christ University, she tried hard to appear in Kannada industry. To entering and surviving in the industry without any godfather is indeed a hard nut to crack but Tanvi was determined enough to pursue her career in acting.

With enormous efforts and determination, Tanvi paved her way to the industry. She was first appeared in several Hindi films like Gulaab Gang as Fiza. The film was centered on the struggle of women in India, directed by Soumik Sen and featured Madhuri Dixit and Juhi Chawla in pivotal roles. It was the first time that the two female superstars of the 90’s shared screen space together.

Tanvi made her television debut with the daily soap opera Aakruti. The story revolves around Divya and her family. All the joy in the family shatters when the devil, binds the connection between Divya’s ancestors and the drastic incident, focuses them.

Tanvi grabbed headlines for appearing in Tamil family drama television serial Jamelaa, casted in titular role. The plot of this series is set in an Islamic background as a new venture in the world of Tamil serials.

Hi, Please comment below for update and correction about Tanvi Rao.