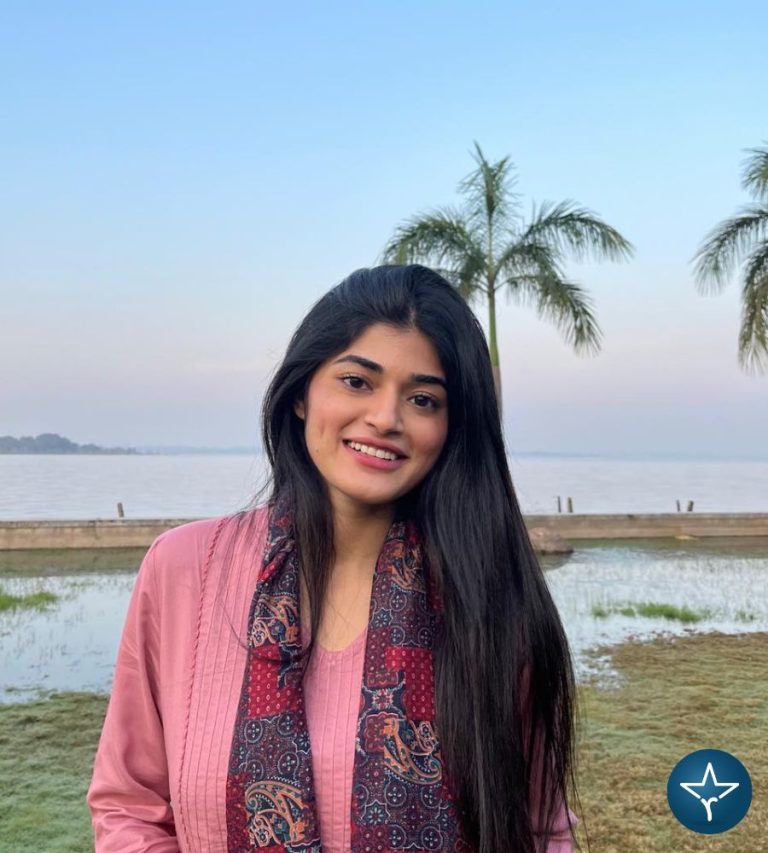 Tasneem Khan was born on 22 March 1997 to Mhmd Shahwar Khan and Firdaus Khan in New Delhi. Since childhood, Khan was very much fascinated with the lives of actors and always aspired to become one when she grow up. After graduating with a degree in Law from Lloyd Law College, Delhi, Khan made her acting debut in Bollywood industry.

Besides this, Khan was also a part of several other successful web series like Fittrat, Pyar Tune Kya Kiya and Secret Messages.

Hi, Please comment below for update and correction about Tasneem Khan.