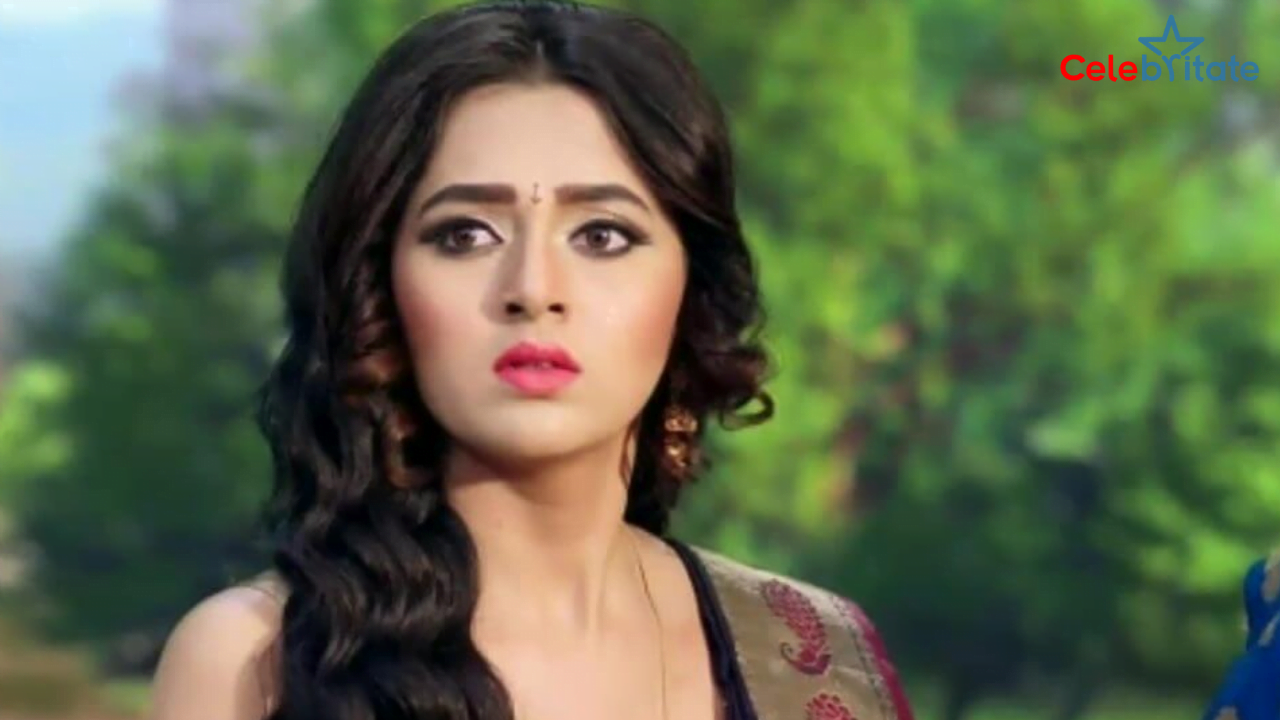 Tejasswi Prakash Wayangankar is a popular Indian actress who primarily works in Hindi Television. She is best known for playing the role of Ragini Maheshwari in “Swaragini”(2015-16). In the year 2020, she also participated in Fear Factor: Khatron ke khiladi. She also participated in the fifteenth season of Big Boss and came out as the winner of the show and won the trophy.

Tejasswi Prakash Wayangankar is a television actress from India. She waa born and brought up in a respectable Marathi speaking,Musical family. She took birth in Saudi Arabia in the capital of Riyadh and is a well known actress in the television industry.
Her father Prakash Wayangankar is a professional vocalist.She graduated from Mumbai University with B.E in Electronics and telecommunication degree.Pratik Wayangankar, her only sibling, is also an engineer by profession.
After she appeared in a daily soap “Swaragini” playing the role of Ragini she is more notable than Ragini Surname.

2012
● It all started in the year 2012 where Prakash began her acting career with Life Ok’s 2612.
2013
● In the year 2013 she played the role of Dhara in “Sanskar-Dharohar Apnon ki”
2015-16
● Her career changing role where she portrayed the lead role of Ragini Gadodia in Colors Tv’s “Swaragini” opposite Namish Taneja.
2017
● In “Pehredaar Piya Ki” opposite Affan Khan she played Diya Singh in Sony Tv . After the show ended, Prakash was re-cast as Diya Singh in “Rishta Likhenge Hum Naya” opposite Rohit Suchanti.
2018-2019
● In the year 2018, She played the role of Uruvi in Star Plus’s Karn Sangini opposite Aashim Gulati.
● In 2019, Prakash also portrayed as “Mishti khanna” in Voot’s famous show “Silsila Badalte Rishton ka” opposite Kunal Jaisingh.
2020-2021
● In 2020, she participated in the popular reality show Fear Factor:Khatron Ke Khiladi 10 but had to quit the show modway due to some injury.
● In 2021 she also participated in Colors Tv’s Big Boss 15 and emerged as the winner after 4 long months.
2022
● Currently, She bagged the role of Pratha in Color Tv’s Naagin 6.

● She did her training in Indian classical music for almost four years
● She loves to eat Indian street food.
● She participated in the ‘Mumbai’s Fresh Face contest,’ while she was doing her graduation. In an interview, when she was asked how she got the role in the TV serial ‘2612,’ she said.

If you want to know anything else about Tejasswi Prakash Wayangankar. Please comment below we will try to provide information.