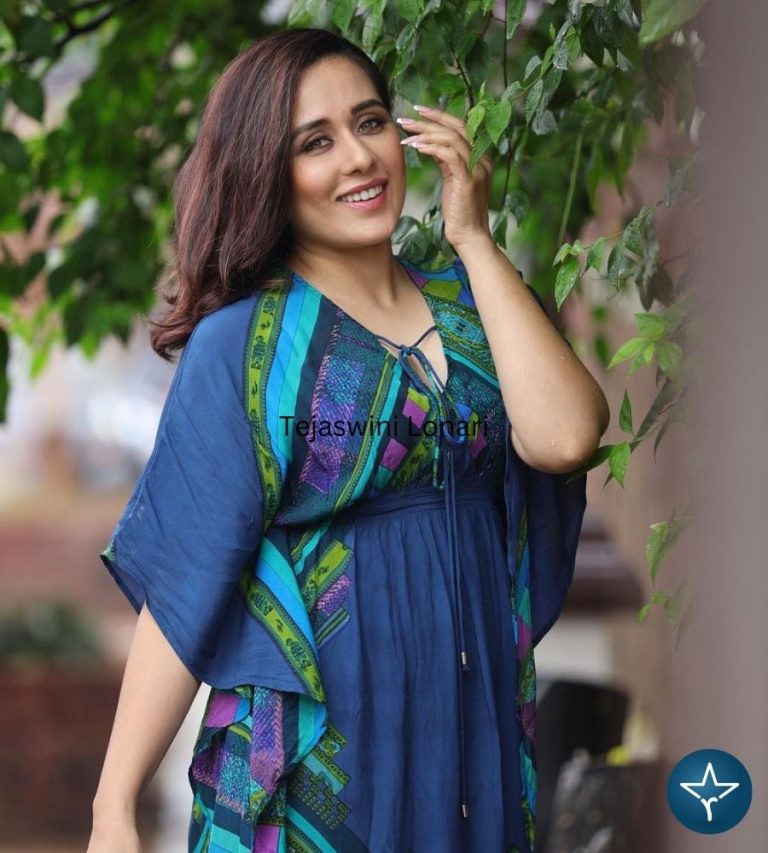 Tejaswini Lonari was born on 16 September 1989 to Mrs. Neelima and Mr. Bal Lonari in Nashik, Maharashtra. Since childhood, she aspires to become a television star as she was very much fascinated with the lives of actors. To sharpen her skills and pursue her passion she went to New Delhi based Kishore Namit Kapoor Acting Institute. Apart from her parents, her family consists of a brother, Shivam Lonari as well.

Tejaswini Lonari made her acting debut with the Marathi horror-comedy movie Madhu Ithe Choughe Tithe where four friends go to a resort and fall in love with a girl they meet there. They then find her dead body and she keeps on appearing and disappearing. She then appeared in several Marathi movies such as Guldasta, Saam Daam Dand Bhed, Wanted Bayko No. 1 and many more.

Tejaswini then sparkled her acting talent in television with Indian historical drama serial Chittod Ki Rani Padmini Ka Johur as Rani Padmavati. The series is a royal saga of beauty, loyalty, courage and sacrifice of one of the greatest Queens in the annals of Indian history- Rani Padmini.

She is currently a part of season 4 of Marathi popular drama reality show Bigg Boss hosted by Mahesh Manjrekar. Tejaswini was touted to be one of the strongest contestants in the house.

Hi, Please comment below for update and correction about Tejaswini Lonari.