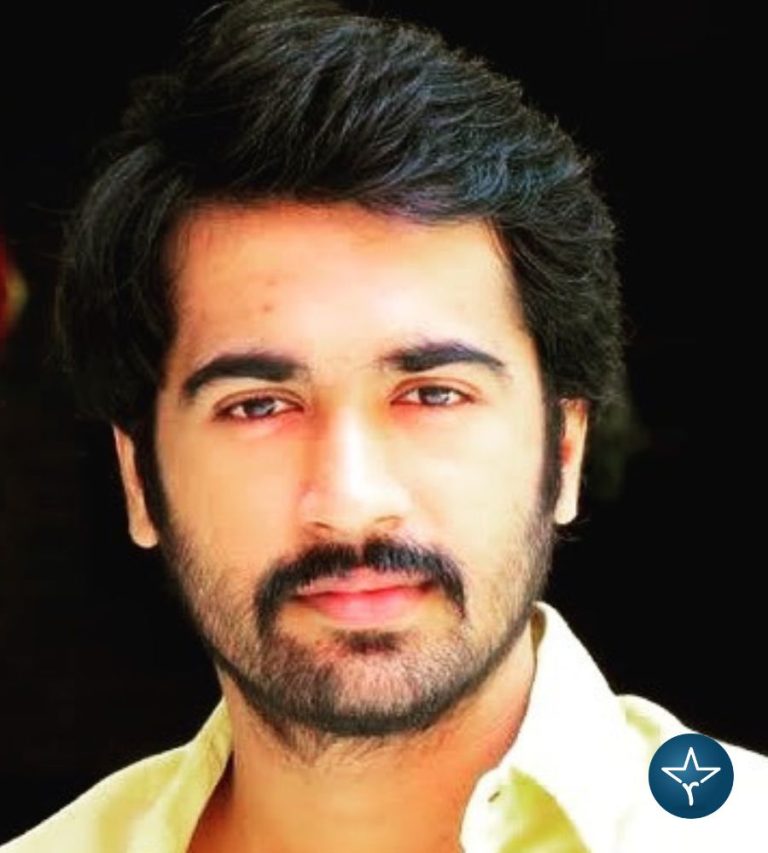 Thaman Kumar is an Indian actor who has predominately worked in Tamil film industry. He is best known for portraying the role of Chinrasu in daily soap opera Vanathai Pola. Besides, Thaman has also worked in few Tamil films like Achariyangal, Sattam Oru Iruttarai, Thottal Thodarum, 6 Athiyayam, Nethra etc.

Thaman started her career in 2012 while appearing in fantasy thriller film Aachariyangal where he played a key role of Karthik opposite Aishwarya Rajesh as Anu. After that in the same year, he appeared in Sattam Oru Iruttarai as Vijay opposite Bindu Madhavi as Diya. Later on, Thaman worked in horror anthology film 6 Athiyayam produced by Shankar Thiyagarajan.

Thaman got popularity for playing role of Chinrasu in the Tamil serial Vanthai Pola alongwith Swetha Khelge. In this serial he was originally featured but after some time he left the serial and Shree Kumar replaced him for the role of Chinrasu.

Hi, Please comment below for update and correction about Thaman Kumar.