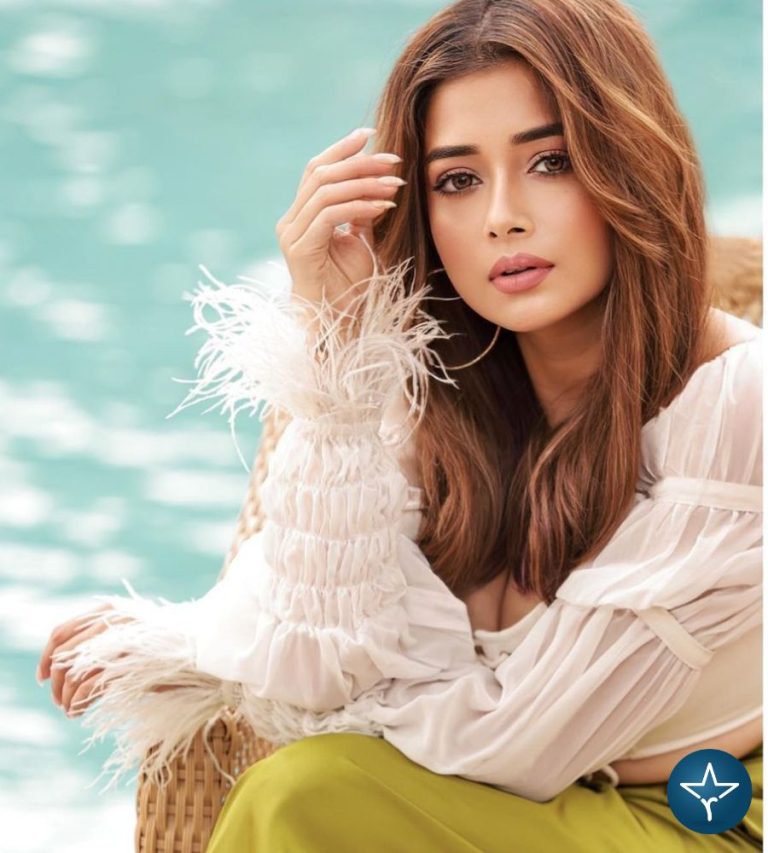 Tina Datta is an Indian actress who has gained popularity for her roles in both television and film. She is best known for her portrayal of the character “Ichcha” in the popular soap opera Uttaran which aired on Colors TV. In addition to her acting career, Datta is also known for her philanthropic work and has been involved in various charitable initiatives.

Tina Datta was born on 27 November 1991 to Mr. Tapan Kumar and Mrs. Madhumita Datta in Kolkata, West Bengal. Tina received her primary education from Meghmala Roy Education Centre and then went to Kolkata based St. Paul Boarding and Day School. She was an active and dedicated student, participating in extracurricular activities such as drama and dance. After completing her school education, Datta enrolled herself in University of Calcutta. She remained active in arts during this time as well, participating in college functions and further honing her acting skills.

Tina Datta began her acting career in a very tender age of 5, she first appeared in a TV serial named Sister Nivedita in 1996. She then went on to appear in a number of television shows and films, gaining recognition and popularity within the entertainment industry. Datta’s big break came in 2008, when she was cast in the lead role of “Ichcha” in the popular soap opera Uttaran. The show aired on Colors TV and became a huge success, making Datta a household name in India. She received widespread acclaim for her portrayal of the character, and the show remained on air for about seven years.

Datta went on to appear in several other TV serials like Koi Aane Ko Hai, Daayan, Karmphal Data Shani and many more. In the year 2016, she was appeared as a contestant in reality stunt TV show Fear Factor: Khatron Ke Khiladi 7. Datta is now grabbing headlines for her appearance in yet another reality show Bigg Boss season 16 hosted by Salman Khan.

Hi, Please comment below for update and correction about Tina Datta.