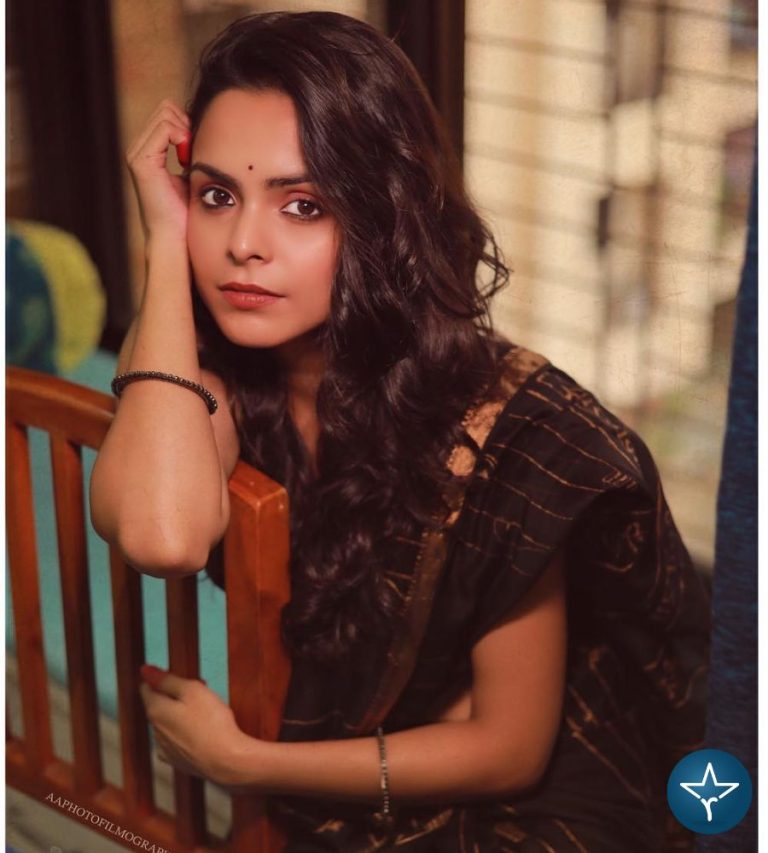 Trushna Chandrate is an Indian actress who has predominantly worked in Marathi television serials. She is best known for appearing as Tanya in romantic drama serial Phulpakharu which revolves around the lives of college going students. Trushna is currently working in popular TV serial Hrudayi Preet Jagate as Urmila.

Trushna Chandrate was born on 16 December in Thane, Maharashtra. Since childhood, she was very much fascinated with the lives of actresses and always aspired to become one among them. Trushna has an elder brother, Swapnil Chandrate.

Trushna Chandrate gained popularity for her acting skills in Marathi romantic drama serial Phulpakharu aired on Zee Yuva and was digitally available on ZEE5. The serial was based on the love story of Vaidehi, the college-going daughter of a rich industrialist and Manas, simple, shy college boy.

Trushna was last seen in daily drama show Hrudayi Preet Jagate as Urmila. The serial revolves around an interesting plot where an honest kirtan singer from a humble family and an intelligent rock band performer fall in love with each other.

Hi, Please comment below for update and correction about Trushna Chandrate.