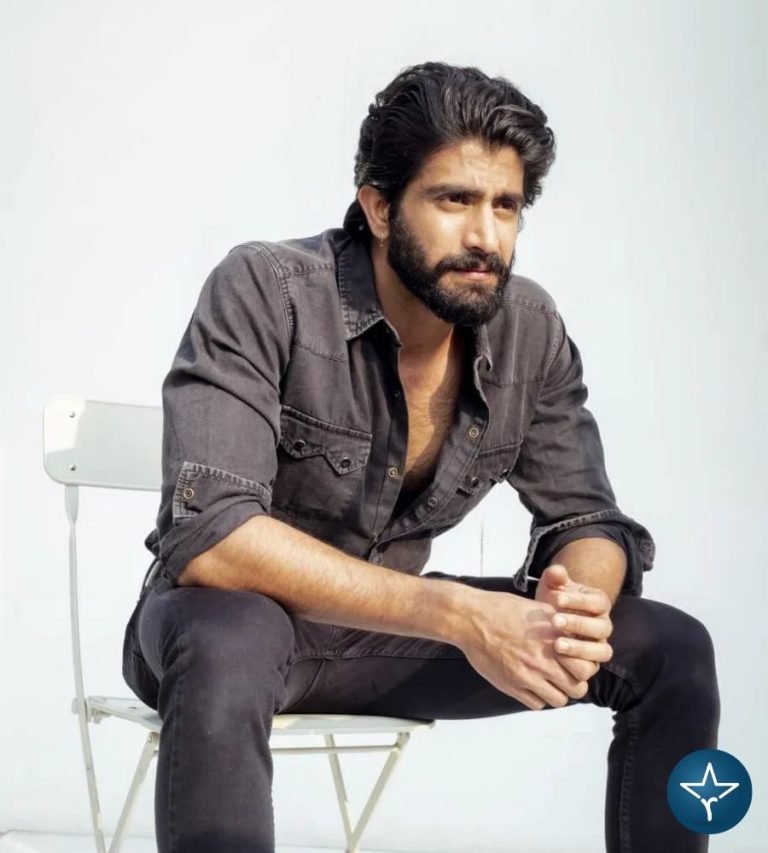 Udit Arora is an Indian actor who predominantly works as a supporting actor in the Bollywood industry. He is well recognised for his work on the crime drama series Jamtara in 2020, in which he portrayed a cybercrime officer. Udit has been active in entertainment industry since 2018

Udit Arora was born on 23 February 1993, in Kanpur city of Uttar Pradesh. Her father’s Praveen Arora is a banker and his mother Shaily Arora is a homemaker. Her older sister Aditi Arora is also an actor who graduated from NDA. He did schooling from the Uttar Pradesh Kirana Seva Samiti Vidyalaya in Kanpur. He then completed Bachelor of Arts in Economics with Honours from Delhi University.

Arora was always passionate about acting since childhood and moved to Mumbai in 2015 to pursue dream of acting. Initially, he joined a theatre group Surnai Theater, Group operated by K.K. Raina and Ila Arun Arora for more than 30 years.

Arora got his first acting role in ALT Balaji’s web series The Test Case as Udit Sharma. He made his acting debut as Ketan in the Sonam Kapoor Ahuja and Dulquer Salmaan starring movie, The Zoya Factor.

He also played as Anand Sharma in the series Bombay Begums and as Saurav in season one of Jamtara: Sabka Number Ayega. His other notable web series are Inside Edge and Crash Course.

Hi, Please comment below for update and correction about Udit Arora.