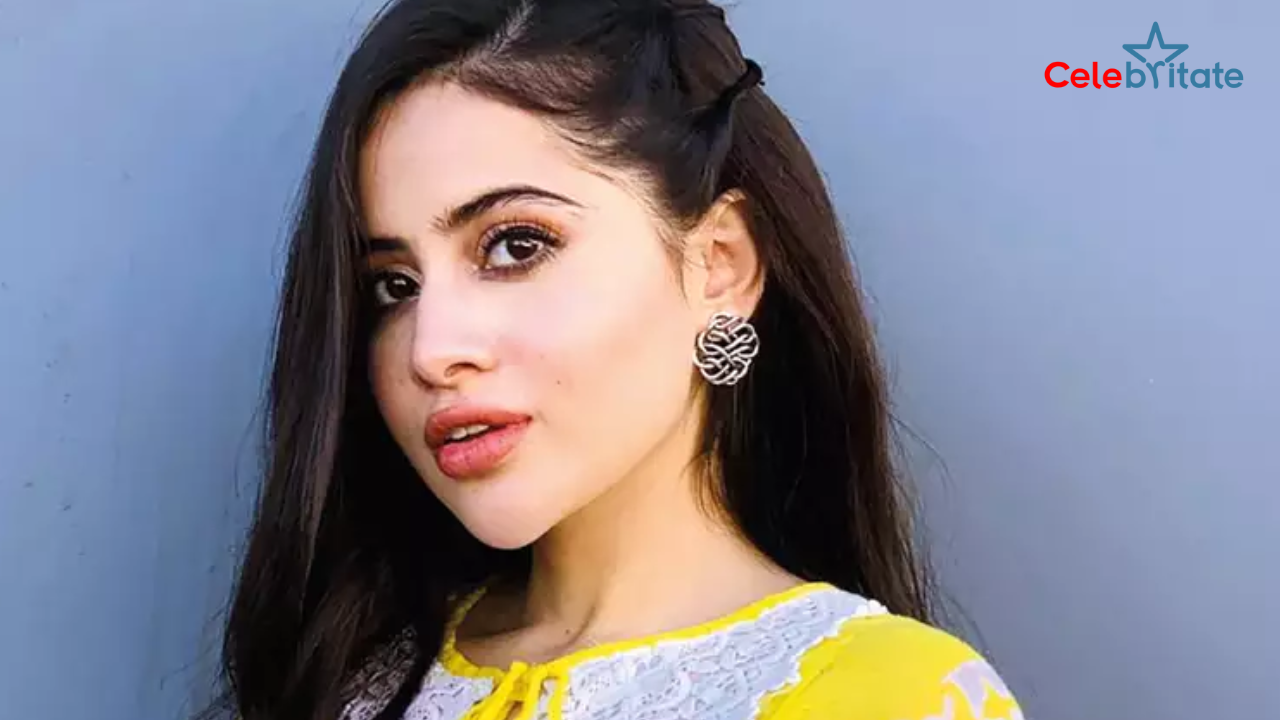 Urfi Javed is a famous and well known Indian television actress and model. She mostly works in Hindi Television serials. Urfi has also been in the constant limelight ever since she joined Bigg Boss OTT as a contestant but later got evicted.

Urfi Javed was born on 15 October, 1996 in Gomti Nagar, Lucknow, India. And her zodiac sign is Libra. Her mother’s name is Zakiya Sultana and father’s name is not known. Urfi Javed has three Sisters and has a brother.

She did her early schooling from City Montessori School in Lucknow. Later, she joined Amity University in Lucknow to pursue her graduation degree. Urfi stated in an interview that When she was in the 11th grade at school, a photo of her was uploaded to an adult site by someone. Because of this, her father tortured her both physically and mentally for about two years. She had no family support and even her family criticized her.

If you want to know anything else about Urfi Javed. Please comment below we will try to provide information.