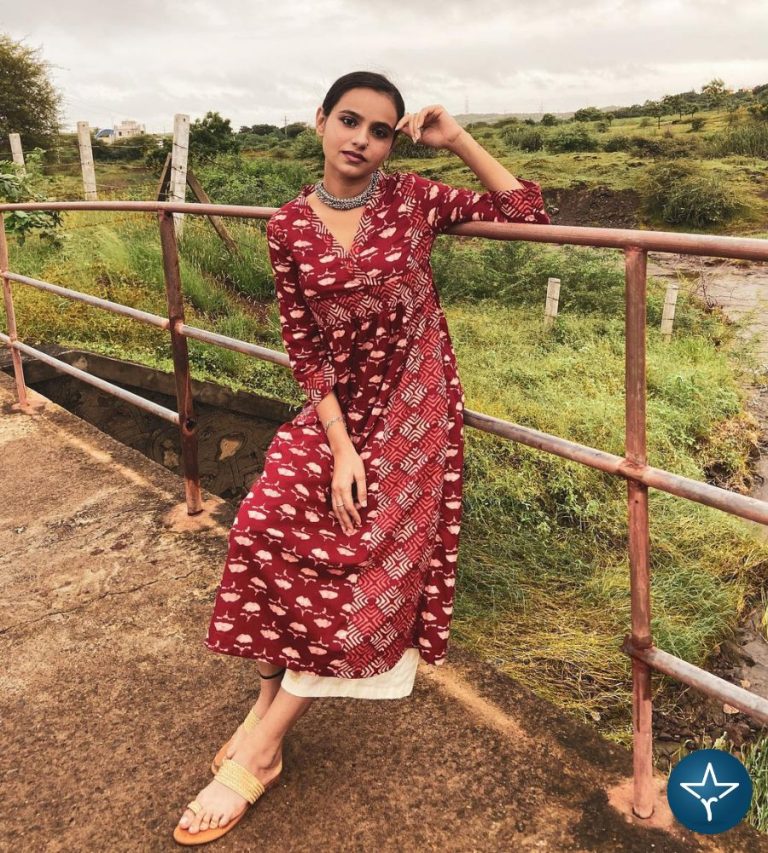 Uri Gor is an Indian television actress. She is well known for her role Jwala Pari in Baalveer Returns aired on SAB TV in the year 2019 and Saath Nibhana Saathiya as Priya Sinha aired on Star Plus in 2022. Apart from acting, she is also dancer and social media influencer.

Urvi Gor was born on 24 June to Umesh Bhai Pethani in Vadodara, Gujarat. She has three sisters, Deepika, Khushi and Neha Gor.

She did her schooling from GVSH High School, Gadhsisa, Gujarat. She then went to MSU Baroda Faculty of Performing Arts. There, she won gold medal in acting.

Urvi got popularity with her role Jwala Pari in Baalveer Returns in 2019. Baalveer returns is a sequel of popular TV Show Baalveer. Baalveer fight the forces who seek to destroy the planet and harm the innocent.

She was a part of YouTube short film Nruvansh Shastri along with Bhavik Soni and Urvashi Nayak.

She has also been casted in various episodes of Crime Petrol: Women Against Crime hosted by Divyanka Tripathi.

Hi, Please comment below for update and correction about Urvi Gor.