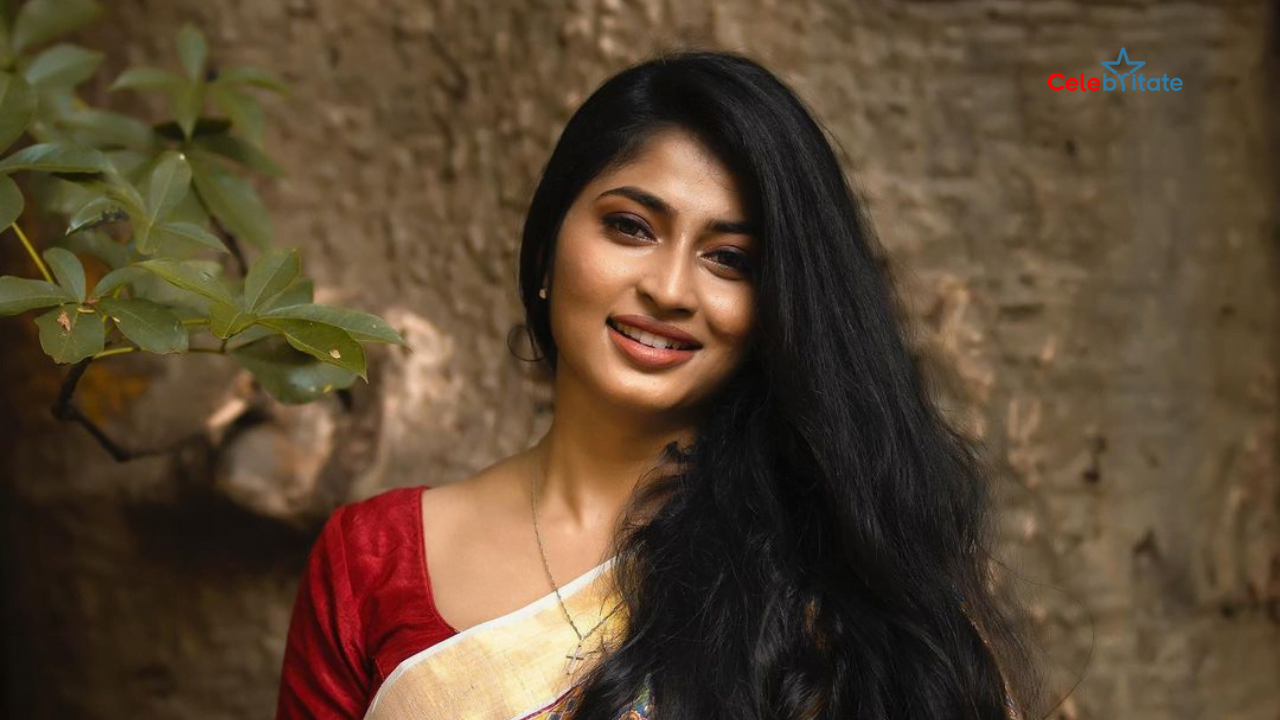 Vaishnavi Arulmozhi is a popular Indian and Tamil Television and film Actress who has worked for numerous Tamil TV serials and made her remark in Tamil Industry in a very short period of time. She is popularly known for playing the role of Swathi in the Tamil Serial ‘Malar. Vaishnavi also worked in several other projects and movies.

Vaishnavi was born on January 1st, 1990 in Madurai, Tamil Nadu. She currently resides in Chennai, Tamil Nadu. She always wanted to be an actress and pursued her dream. She did her Schooling from Seventh Day Adventist Matriculation Higher Secondary School at Madurai, Tamil Nadu and completed her graduation in B.E, Aeronautical but the name of her college is still unknown. She is obsessed with Shopping and loves to go for Long drives during her Leisure time.

She started her career through her own YouTube Channel named Sillaakki Dumma but her acting carrer took off her debut serial on Colours Tamil ‘Malar’. Where she became popular with her lead character Swathi, later she did another serial – Nam Iruvar Namakka Iruvaar 2. She did her movie debut with Sabapathy in 202, which was directed by Seenivaasan. Vaishnavi also played a guest role in romantic short film Mr. and Mrs. Kadhal in 2020.

Vaishnavi is unmarried, She is active on social media and have good fan following.

Vaishnavi is non-vegetarian and loves continental and south Indian food.

She is currently 31 years old.