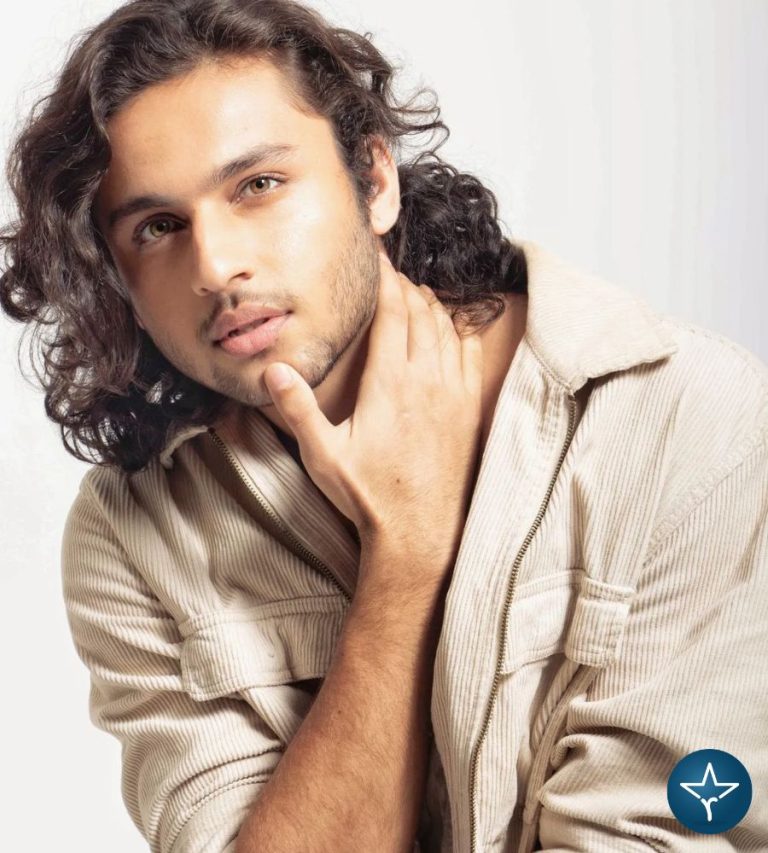 Vedant Ramesh Mahewar is an Indian actor and model. He is starting acting journey through MX Player’s web series Uni Ki Yaari in 2022. He was also featured in Ae Dil Mera sung by Niyati Handa. The song got more than a million views on YouTube. Vedant started his career through modelling in 2019.

Vedant Mahewar was born in Kondalwadi, a small city and municipal council in Nanded district of Maharashtra. His father’s name is Ramesh Mahewar. He is second among three siblings named Dr. Vasundhara Mahewar and Aishwarya Mahewar.

Vedant got early education from Gyan Mata Vidya Vihar and later pursued Bachelors of Arts from SVKM’s Usha Pravin Gandhi College of Management, Mumbai. Vedant was always fascinated about acting since childhood. After the graduation, he moved to Mumbai to try luck in Bollywood. He initially joined NAEMD (a modelling agency in Bandra) to increase his fashion skills.

Vedant started his career as a model and collaborated with many fashion brands. He was seen in a music video Tu Aur Mai produced by Inaraa Films in 2022.

He has been worked in a music album Ae Dil Mera written and composed by Niyati Handa. The
music album also featured Jitesh Nikam and got immense praise from the audience.

In 2022, he starred in MX player’s Uni Ki Yaari alongside Teriya Phounja Magar, Nitin Guleria and Srijita Ghosh. The series is based on four college friend.

Hi, Please comment below for update and correction about Vedant Ramesh Mahewar.