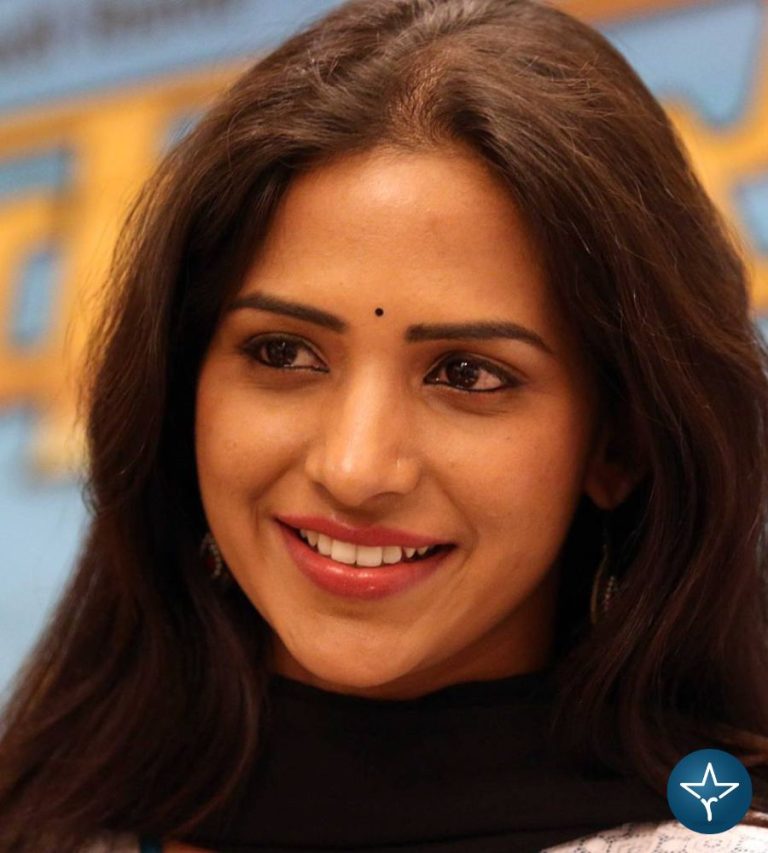 Veena Jamkar was born on 10 July 1984 in Mumbai, Maharashtra. She took her bachelor’s degree in Arts from D.G. Ruparel College, Mumbai. Since childhood, she was very much fascinated with acting therefore, during her college days, she used to take part in various theatre plays and skits. After fulfilling her studies, the actress joined theater professionally and began appearing in auditions for films.

After fulfilling her studies, Veena joined theater professionally and began appearing in auditions for films. All her efforts and struggles paid back when she got a chance to appear in Marathi film Bebhaan Valu as Tani. The film got the title of Rotterdam International Film Festival of the year in 2008. After the huge success of this film, Veena emerged as one of the finest and elegant actress of Marathi film industry.

Veena was also appeared in award winning short film Kharvas which later gets selected for Cannes film festival in the year 2018.

Apart from movies, Veena has also worked in several television serials, such as Chotya Bayochi Mothi Swapna aired on Sony Marathi. The story revolves around a teenage girl who has an ambitious dream to achieve great things in life through her studies and to give her mother a lavish life.

Hi, Please comment below for update and correction about Veena Jamkar.