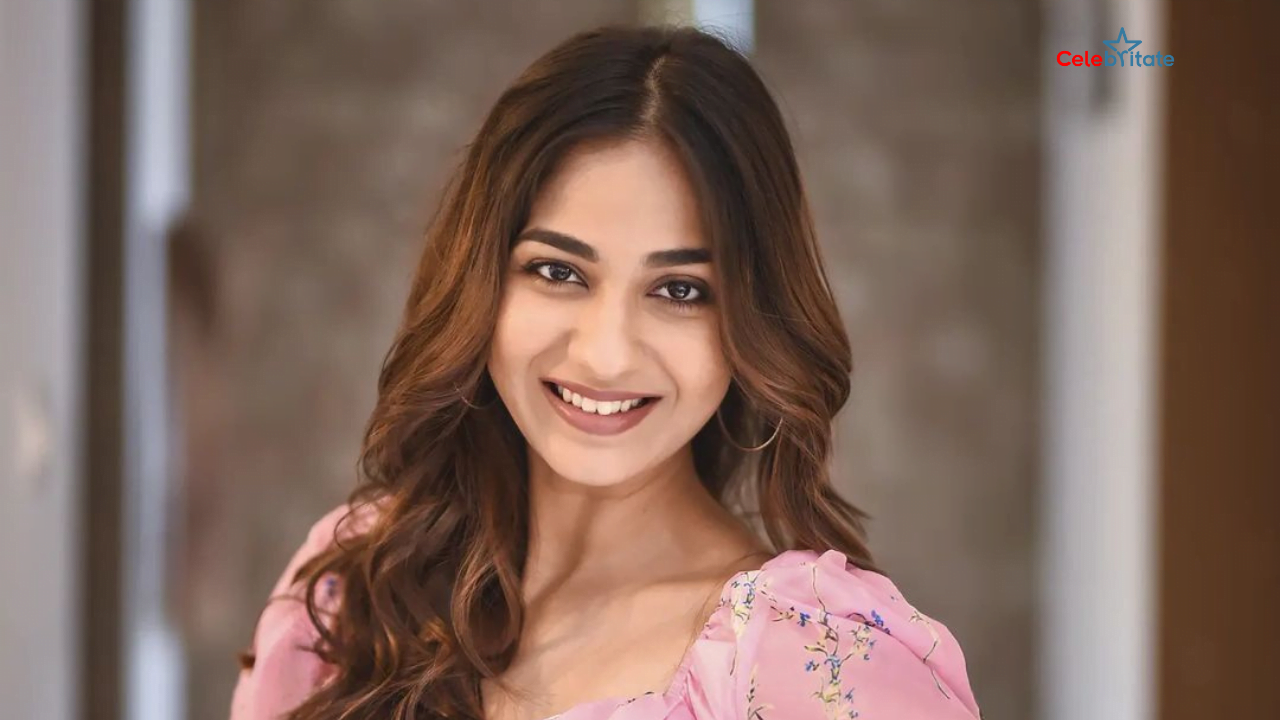 Vidhi Pandya is an Indian television actress. Everybody know her for famous role of imli in color’s tv shows Udaan. She was also part of Balika Vadhu, Tum Aise Hi Rehna and Crime Petrol. Now she is in the Bigg Boss 15. Vidhi is working in the television industry since 2014.

Vidhi Pandya was born on 7 June 1996 in Mumbai. She has an elder brother Urmil Pandya. Sony TV show Tum Aise Hi Rehna is her debut show of carrer. After that she play the role of nidhi in popular tv show Balika Vadhu. She came in limelite in the television industry from the 2016 serial Udaan in which she performed the lead role of Imli. Vidhi has done his schooling from St. Lawrence High School, Mumbai. She has bachelor degree from Sophia College, Mumbai.

Vidhi Pandya is Unamrried. She has a boyfriend Aryan Chaudhary.

Vidhi is very active on her social media. She has huge fan following.

She loves to travell and explore new places.

If you have more details about Vidhi Pandya. Please comment below we will updated ASAP.