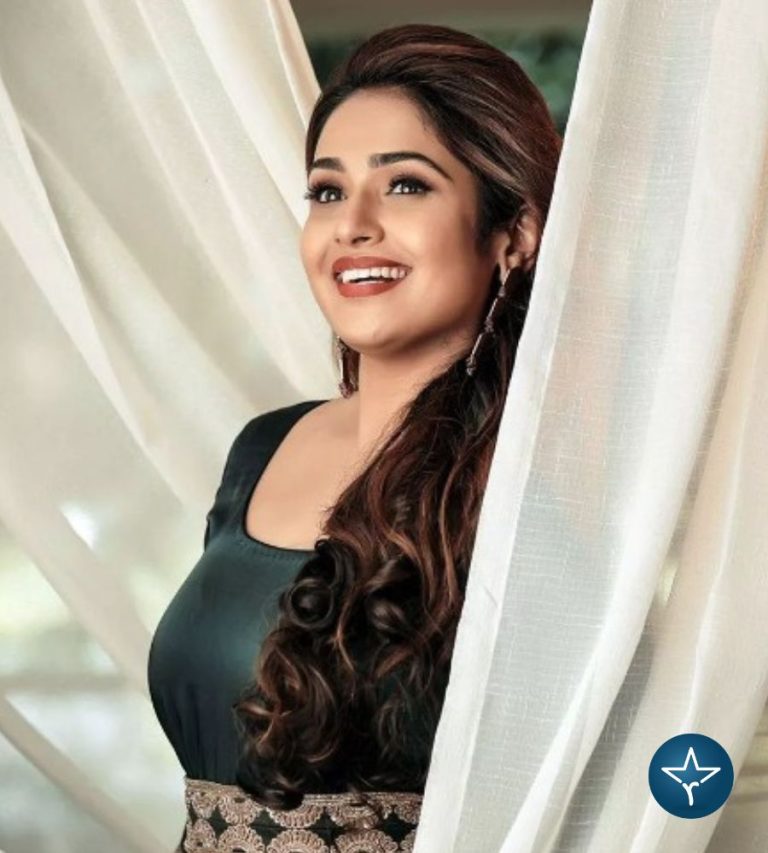 Vidhya Mohan is a Indian actress, model, dancer and social media influencer. She is well-known for acting in Tamil television serial Valli where she appeared in dual role, Valli Vikram and Vennila Anand. She is also known for working in Malayalam film Industry. Vidhya is currently working in one of the popular TV serial Abhiyum Naanum as Meena.

Vidhya started her career while acting in Malayalam film Vacation where she played a guest role of Sudha in the year of 2005. After that, she made her debut in Tamil film industry and got lead role in Dhandayuthapani film where she appeared as Thenmozhi opposite S. Suresh Raja. This story revolves around a man who is a jobless graduate and lives with his mother and siblings in Madurai. While his way back, he came across a college student Thenmozhi and falls in love with her.

Later on, in the year of 2013 Vidhya tried her hand in Tamil TV serial Valli as Valli Vikram. In the serial she played a dual role of Valli Vikram and Vennila Anand which was broadcasted on Sun TV channel.

Vidhya grabbed headlines for acting as Meena in the serial Abhiyum Naanum alongside Riya Manoj.

Vidhya married to his longtime boyfriend Vinu Mohan in the year of 2013.

Hi, Please comment below for update and correction about Vidhya Mohan.