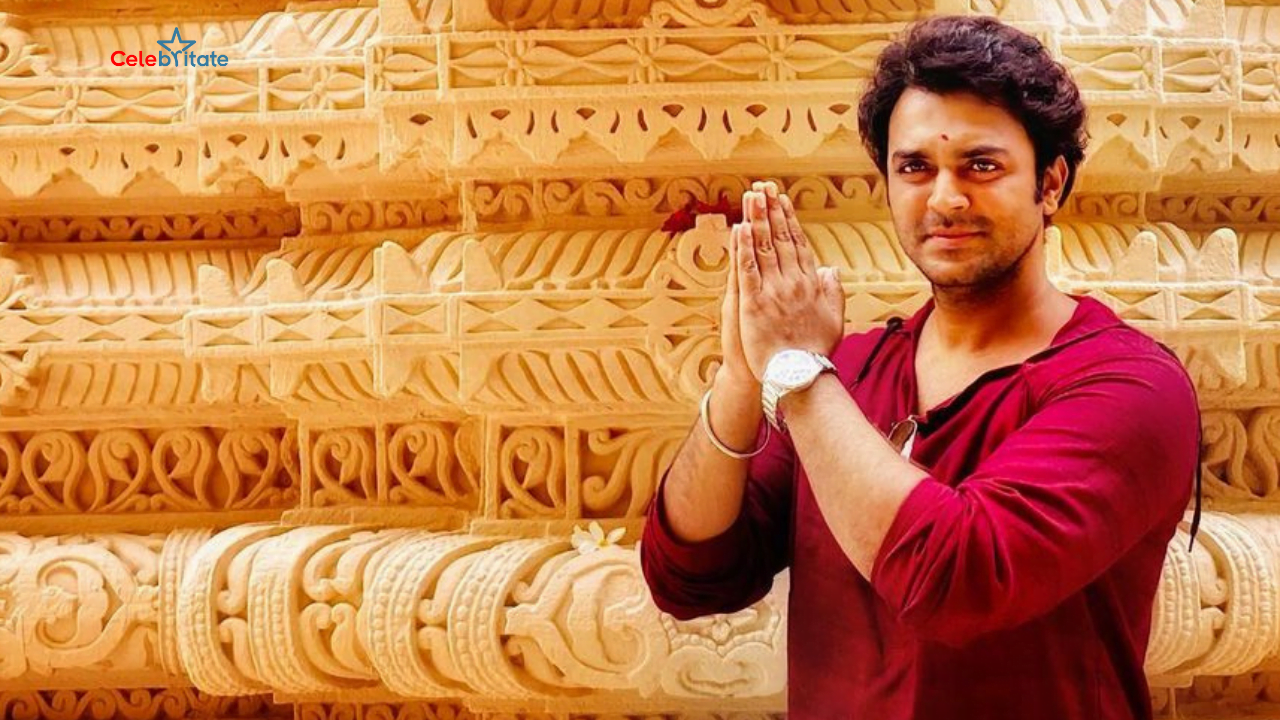 Vikramshri is an Indian television and film actor. He is belongs to the Kannada industry. He has performed in several shows and movies like Bombay Mittai (2015), Prema Pallaki (2015), Mungaru Male 2 (2016), and Siva Manasula Sakthi (2019).

Vikramshri was born on 25 September 1987. He belongs to Bijapur, Karnataka. He has completed his schooling from VB Darbar High School, Bijapur. Vikramshri has a bachelor degree from KCP College of Science in Bijapur. Vikramshri started his career movie Amruthavarshini in 1997. It is Kannada drama-romance. He become a popular from Kannada drama movie Kaanana. It is directed by BR Keshava in 2010.

Vikramshri performed in a drama romance movie Parianaya. It was released in 2014 and directed by KS Sudhakar. He started his carrer with the 2014 daily soap Akka broadcasted on Jaya TV. In 2015 he starred in the martial arts action-romantic movie Prema Pallaki. After that Vikramshri done so many tv series kaveri and Siva Manasula Sakthi.

He is gold medalist in martial arts.

Vikram is a fitness freak and trained gymnastic.

He is an animal lover and do many social works.