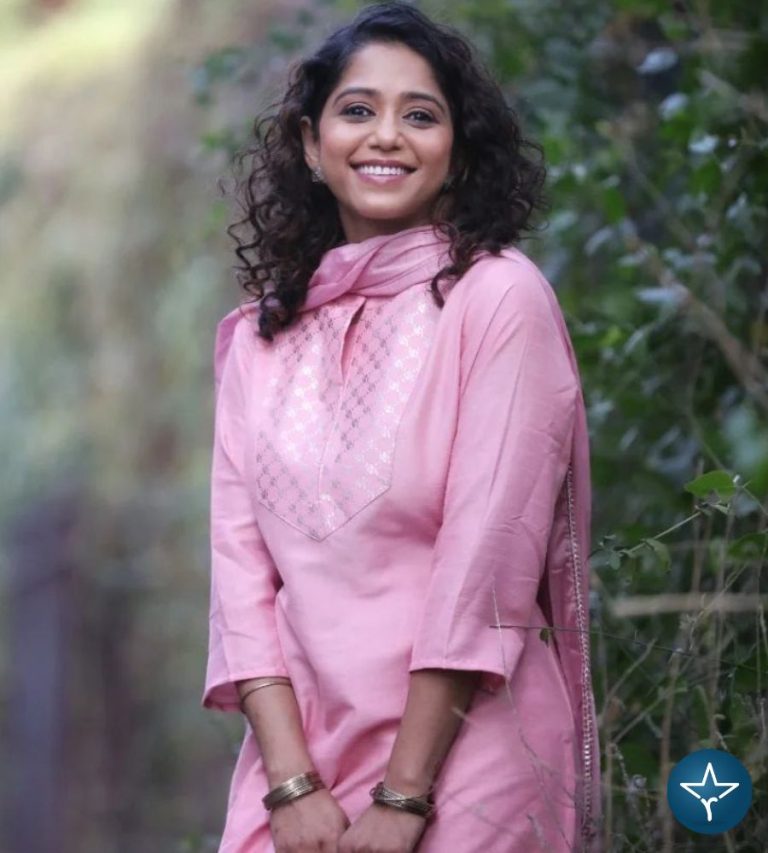 Yashashri Masurkar is an Indian actress and a voiceover artist who has primarily worked in Hindi and Marathi television serials. She is best known for appearing as Khanak Khandelwal in daily soap opera Rang Badalti Odhani opposite Karan Tacker. Yashashri is currently appearing in Marathi reality drama show Bigg Boss season 4.

Yashashri Masurkar was born on 30 December 1986 in Mumbai, Maharashtra. She has completed her schooling from GJ Vartak Vidyalaya and then went to Mumbai University for pursuing bachelors’ degree in arts. Yashashri always wanted to become an actress and so to follow her passion she strive hard and went to numerous auditions.

Yashashri Masurkar made her debut in television with Marathi serial Laxman Resha. She then bagged a role in Hindi daily drama serial Rang Badalti Odhani as Khanak Khandelwal opposite Karan Tacker. The story unwinds with the marriage plans of the bubbly Khanak with her childhood lover Suraj but soon the series of unplanned incidents change the lives of Khanak.

She then garnered attention with her acting in period drama Kyun Utthe Dil Chhod Aaye as Saroj Sahani along with Shagun Pandey, Yash Tonk and several others. Yashashri has also sparkled her talent in several other TV serials like Chandragupta Maurya as Mriganayani, Do Dil Bandhe Ek Dori Se as Sumitra, Hum Aapke Ghar Mein Rehte Hain as Sumita and many more.

She is currently a part of season 4 of Marathi reality drama show Bigg Boss hosted by Mahesh Manjrekar.

Hi, Please comment below for update and correction about Yashashri Masurkar.