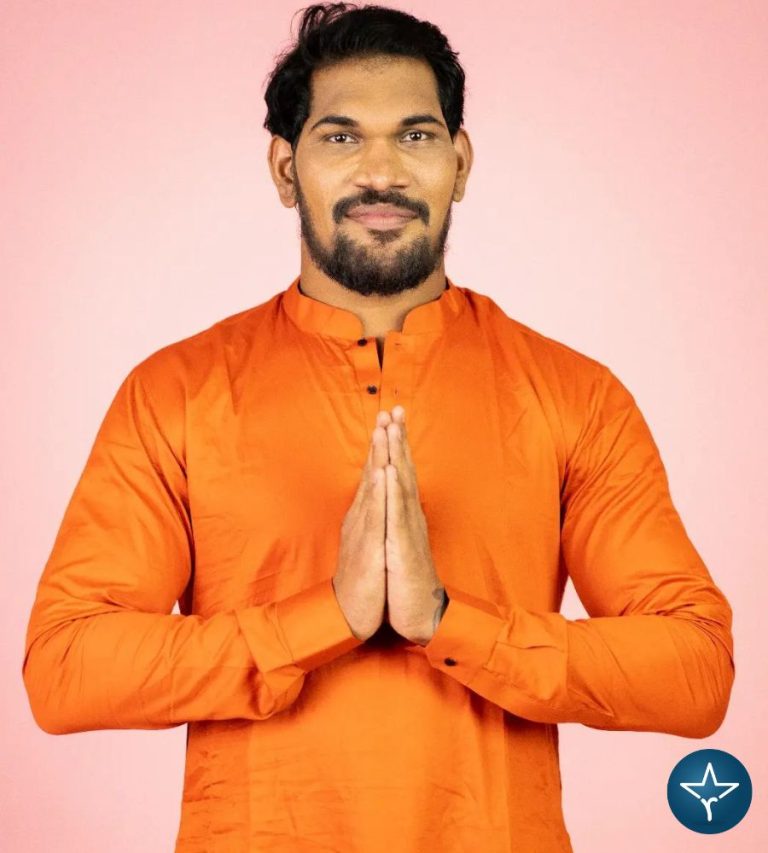 Yogesh Jadhav is an Indian athlete, boxer, MMA fighter and fitness coach. He rose to prominence when he appeared in MTV’s Roadies X4 as a contestant. Yogesh then appeared in fourth season of Marathi Bigg Boss in the year 2022.

Yogesh Jadhav was born on 3 December 1995 to Mrs. Surekha and Mr. Manoj Jadhav in Solapur, Maharashtra. He has completed his schooling from The Model Multi Purpose High School and then went to Sadashivrao Mane Vidyalaya for pursuing higher education.

Yogesh hails from a small village in Maharashtra. To pursue his passion of being an athlete he moved to Pune and get himself enrolled in Dragon MMA gym. He then practiced hard and went an extra mile for shaping his career into what it is today. In the year 2017, Yogesh participated in MMA championship named Full Contact Championship and won the same. It was just the beginning, it was then followed by Yogesh participating in several champions and winning numerous accolades.

Yogesh then got a chance to appear in MTV presents Roadies X4 Your Gang, Your Glory hosted by Gaelyn Mendonca. He played under the guidance of popular wrestler Sushil Kumar.

Hi, Please comment below for update and correction about Yogesh Jadhav.