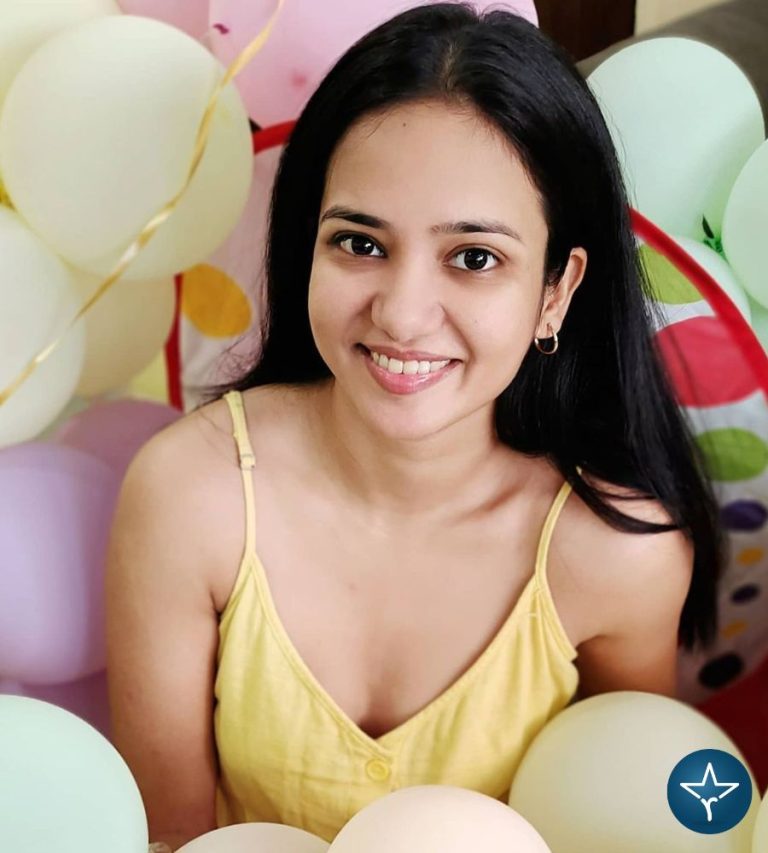 Lipsa Acharya is a well known Indian dancer and choreographer. She has worked as an assistant choreographer for several movies like Jayeshbhai Jordaar, Jabariya Jodi, Saand Ki Aankh and Student Of The Year 2. With time, Lipsa groomed herself and paved her way to the famous reality show Jhalak Dikhhla Jaa 10 with famous comedian Ali Asgar.

Lipsa Acharya was born in Vadodara, Gujarat. She did her schooling from Navrachana Higher Secondary School and then pursued her graduation from Maharaja Sayajirao University. Since childhood, she wanted to become a dancer and to follow her dreams she relocated to Mumbai in the year 2011. She has an elder sister, Dhara Acharya.

Lipsa Acharya got popularity for choreographing Ashish Das in Super Dancer, an Indian kids dance reality television series, which aired on Sony TV. The show was judged by Geeta Kapoor, Shilpa Shetty and Anurag Basu and hosted by Rithvik Dhanjani.

Lipsa also worked in several big budget movies like Jayeshbhai Jordaar, Jabariya Jodi and Total Dhamaal. She was well appreciated for choreographing Taapsee Pannu and Bhumi Pednekar in the movie Saand Ki Aankh which is based on a real life story of two sharpshooters Chandro Tomar and Prakashi Tomar.

She was also worked as an assistant choreographer in the movie Student of the Year 2 starring Tiger Shroff, Ananya Pandey and Tara Sutaria.

Its Lipsa’s dedication and perseverance that bring her on the stage of Jhalak Dikhhla Jaa 10 as a choreographer. She has composed dance moves for comedian Ali Asgar popularly known as Dadi. The show was judged by Madhuri Dixit, Karan Johar and Nora Fatehi. The jury panel has in-depth knowledge about dance technicalities and has got an eye for detail.

Hi, Please comment below for update and correction about Lipsa Acharya.