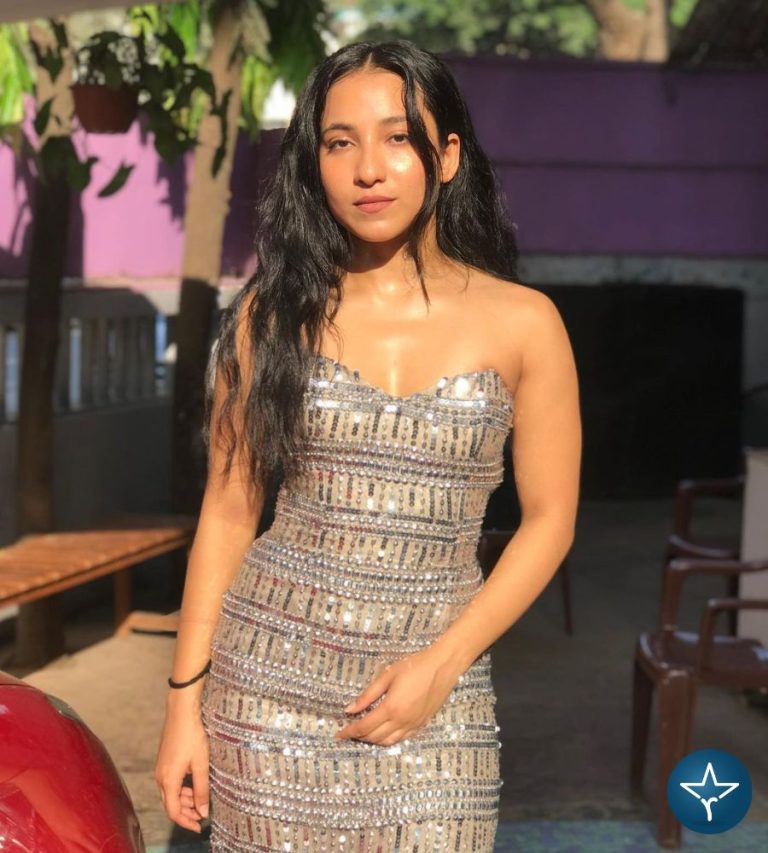 Romsha Singh was born on 24 November 1994 in Pune, Maharashtra. Indeed, she is a god gifted dancer but with time she even took professional training to sharpen her skills. She has two sisters, Sudha and Namrata Singh.

She once performed with both of her sisters on the stage of Dance Plus 6.

Romsha Singh got her first exposure with the dance reality show Dance Plus season 6, judged by Remo D’Souza, its captains were Salman Yusuff Khan, Punit Pathak and Shakti Mohan. The show was hosted by Raghav Juyal and premiered on Star Plus. Though she didn’t won the trophy but was able to win the hearts of jury members and audience. After watching her breathtaking performance even Badshah cannot restrict himself from commenting and asks her to be a part of his music video. As a dancer, she always stood out from the crowd.

As the saying goes, hard work increases the probability of serendipity, it’s her dedication and perseverance that bring her on the stage of Jhalak Dikhhla Jaa 10 as a choreographer. She has composed dance moves for Marathi cinema’s superstar and Imlie actor Gashmeer Mahajani. The show was judged by Madhuri Dixit, Karan Johar and Nora Fatehi. The jury panel has in-depth knowledge about dance technicalities and has got an eye for detail.

Hi, Please comment below for update and correction about Romsha Singh.