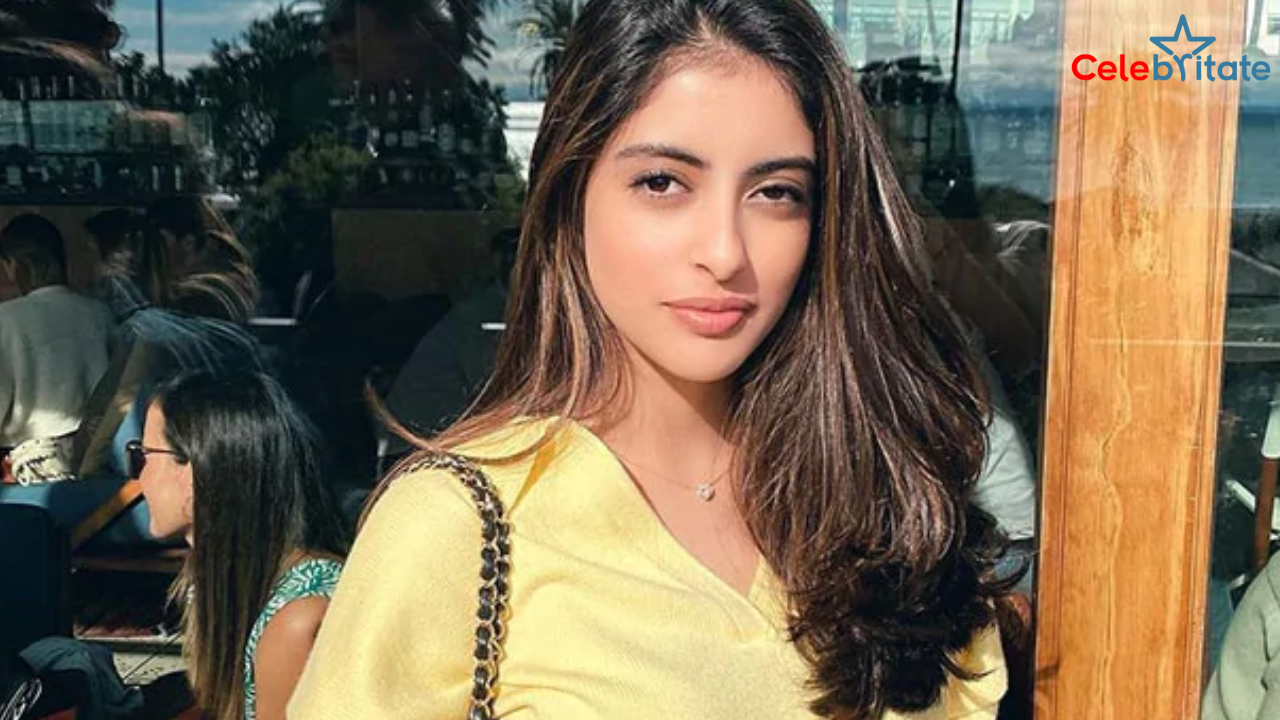 Navya Naveli Nanda is the daughter of Nikhil Nanda and Shweta Bachhan Nanda. She is especially famous for being the granddaughter of the great bollywood actors of all time Amitabh Bachhan and Jaya Bachhan. Currently, Navya serves as an entrepreneur, Social Worker.

Navya Naveli Nanda was born on 6 December, 1997 in Mumbai, Maharashtra. She is the daughter of entrepreneur Nikhil Nanda and Shweta Bachhan Nanda. She also has a younger brother named Agasthya Nanda.
She completed her schooling from Sevenoaks School, London and graduated from Fordham University, New York. In the year 2020, she passed out from Fordham University.

Navya Nanda’s father, Nikhil Nanda is the Chairman and Managing Director of ‘Escorts Limited’ founded in the year 1944. According to her family business ‘Escorts Limited’ is an engineering company. She has a younger brother named Agastya Nanda. She is also the granddaughter of Neetu Kapoor and Babita Kapoor’s late sister-in-law Ritu Nanda and maternal granddaughter of Amitabh Bachchan and Jaya Bachchan.

Her relation with Siddhanth Chaturvedi

As per reports Navya and Siddhanth are making headlines for “apparently” a thing. The two have been all hush-hush about their alleged dating situation, barring a few cryptic comments revolving around the sun and moon on their social media accounts.

If you want to know anything else about Navya Naveli Nanda. Please comment below we will try to provide information.