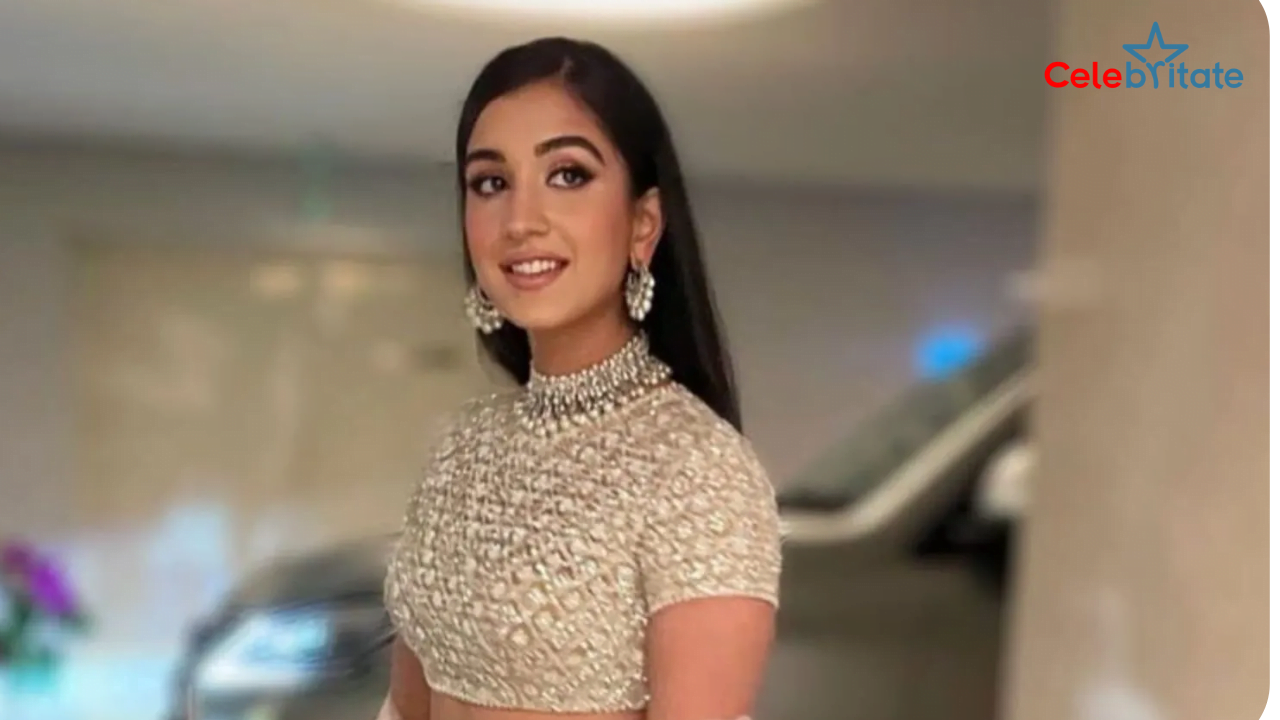 Radhika Merchant is an Indian business person who worked on the presentations on Middle East Market research for budding businesses in established markets such as the Taxi service market. Her family business named ADF Foods Ltd is as popular as Ambani’s.

Radhika Merchant was born on 18 December 1994, in Mumbai, Maharashtra, India. Currently, she is 28 years old. Her father’s name is Viren Merchant and mother’s name is Shaila Merchant. Radhika has an elder named Anjali Merchant.

Radhika Merchant did her education from Cathedral and John Connon Schools in Mumbai and École Mondiale World School. She also attended New York University and got her bachelor’s degree in politics and economics. She has also
done a diploma in International
Baccalaureate.

If you want to know anything else about Radhika Merchant. Please comment below we will try to provide information.