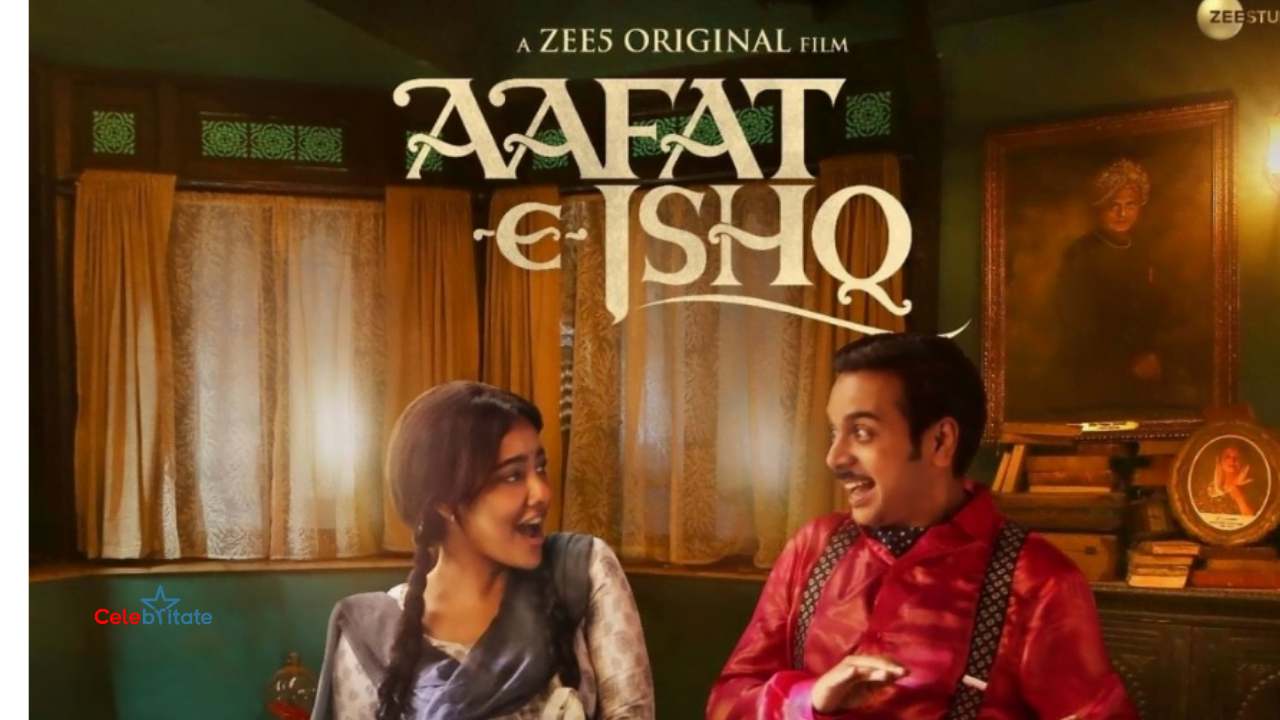 The story is about a story of character lallo. She is the suspect for multiple happen due to an ancient curse.

If you have more details about the film Aafat E Ishq, then please comment below down we try to update it ASAP.