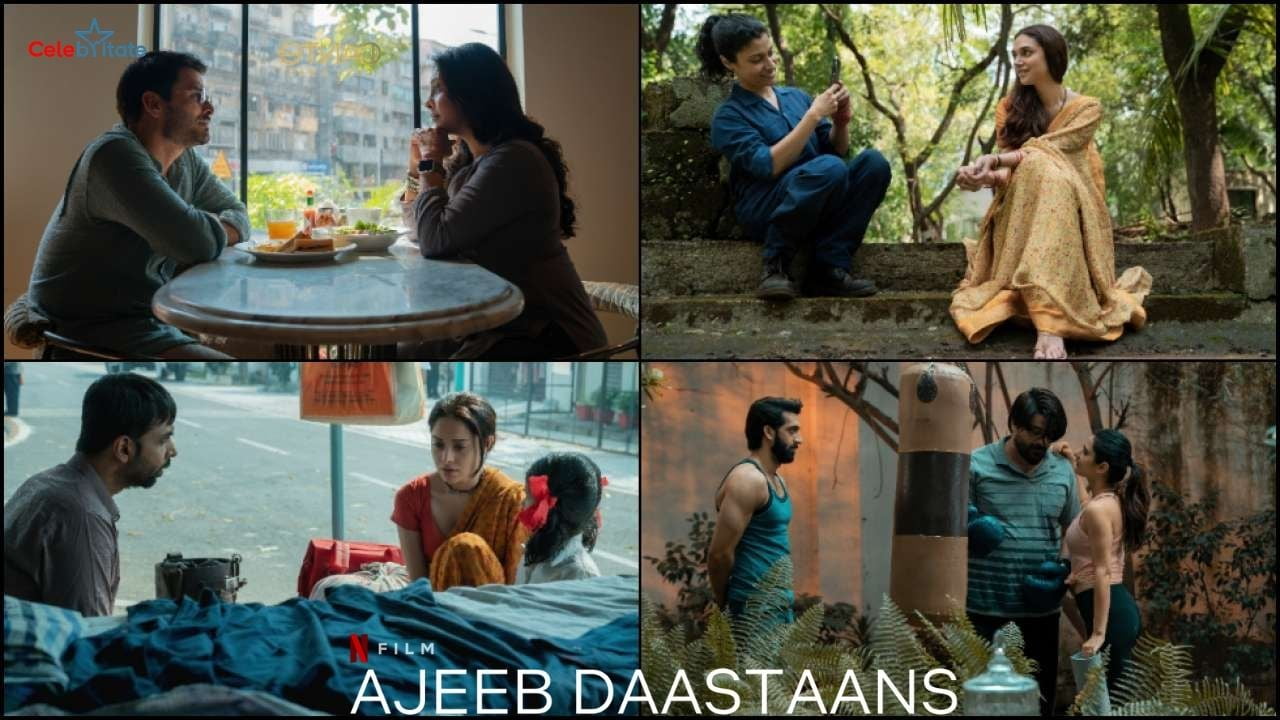 The film is schedule to release on Netflix on 16 April 2021 and its first teaser was launched on 19 March 2021. Lust Stories is produced under the label of Dharma Productions.

Ajeeb Daastaans have four short films which explore the ways in which unexpected twists ignite uncomfortable emotions that are hidden under fractured relationships.

Netflix described the premise as :

“Ajeeb Daastaans is an anthology of four strangely contrasting stories which delve into fractured relationships and unexplored spaces. The stories set in varied milieus, explore jealousy, entitlement, prejudices and toxicity, which are often entangled within the heart of their relationships. Each story also takes you on a journey where one would struggle with the moral dilemma of what’s right and what’s wrong, as the lines between them get blurred.”