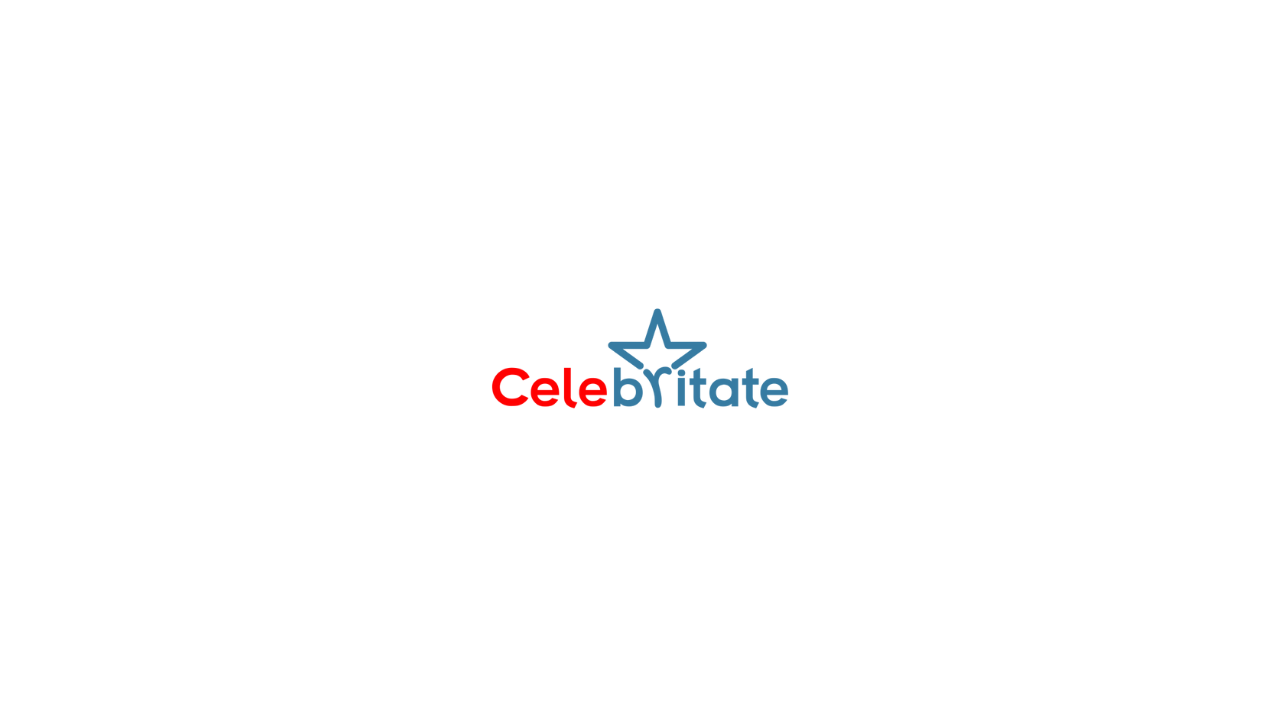 Apne 2 is an upcoming Indian family drama film. Anil Sharma is the director of the movie. Dharmendra, Sunny Deol, Bobby Deol and Karan Deol are playing lead roles in the movie. This film was releasing in Diwali 2021 but due to some reason director anil sharma has deciced to move on the film & date is not decided yet.