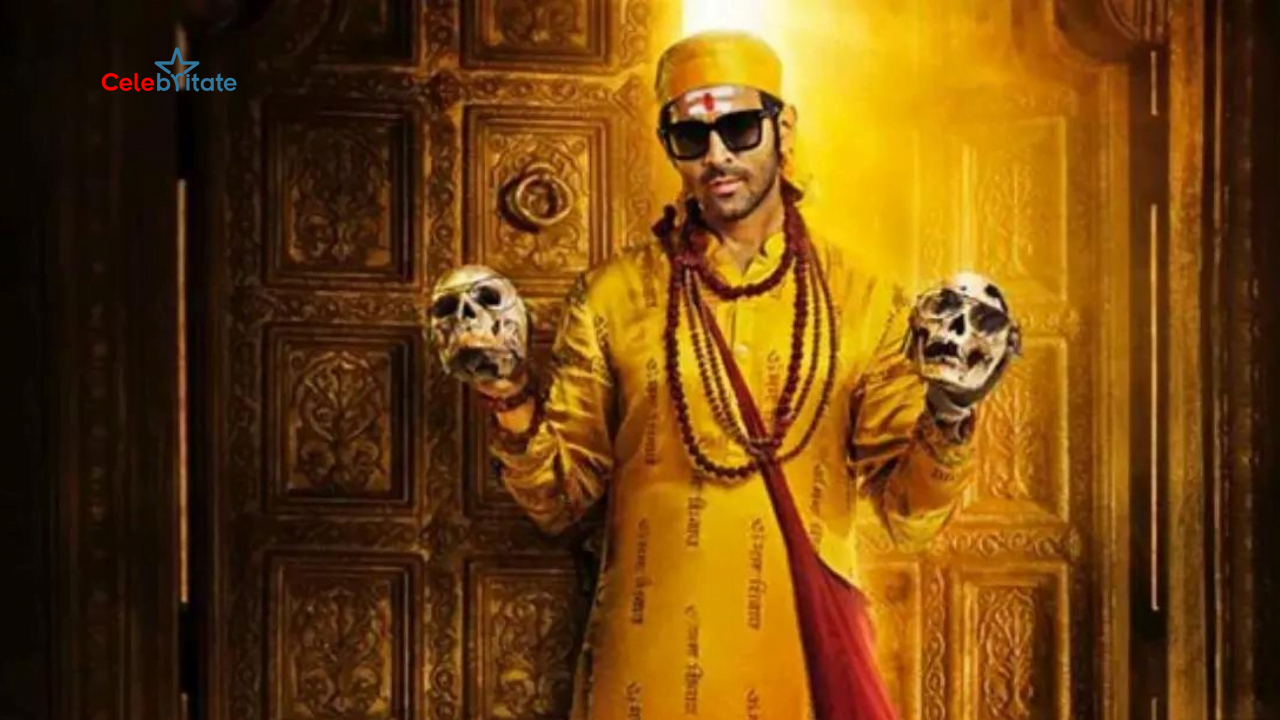 Bhool Bhulaiyaa 2 is an upcoming Indian comedy-horror film. Anees Bazmee is the director of the film. Kartik Aaryan, Kiara Advani, Tabu and Rajpal Yadav are playing the lead roles iin the movie. This is sequel of Bhool Bhulaiyaa, Its blockbuster movie which was release in 2007. Akshay kumar was the lead actor in the film. Cine1 Studios with T-Series together making this film.